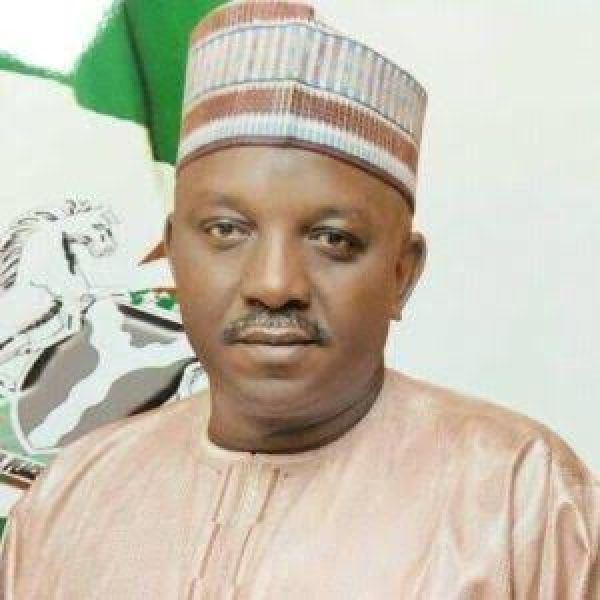 Senate on Wednesday condemned the proposed citing of 20 projects in Lau Local Government Area of Taraba State where Minister of Power, Mr Mamman Saleh, hails from.

Senate Committee on Power expressed the dissatisfaction while scrutinising the 2021 budget proposals of Rural Electrification Agency.

Members of the panel identified 20 rural electrification projects of various sums, ranging between N20m to N52m in the 2021 budget proposal submitted to the National Assembly.

They expressed dismay that the record indicated that only one of the electrification projects for 2021 in the entire South-South geopolitical zone was proposed to be cited in Delta State.

Managing Director of the REA, Mr Ahmad Salijo, presented and defended the budget before Senate Committee on Power, which has Mr Gabriel Suswam, as chairman.

The senators identified uniform allocation of N52m for various projects across the geopolitical zones and faulted the essence of executing less than 2 kilometres ones for over five years.

Trouble started when a member of the panel from Taraba State, Mr Yusuf Yusuf, drew the attention of his colleagues to the lopsidedness in the distribution of the projects.

He specifically said the budget proposal was fraught with uneven distribution of mini-grid power projects for rural communities, alleging that many of them were concentrated in the minister’s LGA.

Yusuf said, “It is not just the N52m but if you look at it from number 85, N30m, N20m, N40m and they are all concentrated in one Local Government Area.

“That is the minister’s LGA. Twenty projects are in Lau Local Government Area. I am not challenging him but I am sure.”

Another member of the committee, Mr Bala Ibn Na’ Allah accused the minister of allegedly violating his oath of office if he approved the citing of the projects in his LGA.

Na’Alah said, “Those who elected us to these offices expected us to ensure that the Constitution which they have made for themselves and given to us will be executed to the letter.

“The President wants to be the president of every citizen of the Federal Republic if Nigeria.

“Therefore, he would want loyalty and cooperation from every citizen of the country. If we sit down here and agree that a budget that pleases a minister, can come, he (Minister) is not doing himself good because he has sworn to do justice to all manner of the people and not to allow his personal interest to affect his official conduct and decision.

“He has by this clearly shown that he has allowed his personal interest to affect his official conduct and decision, and that is a very serious matter.

“Governance is a very serious issue I think you (MD) must take this observation, serious and convey it to the minister. Tell him that the committee is not in agreement with him.”

Some senators also alleged that all the projects listed in their states were non-existence as they were neither aware of them nor the contractors handling the jobs.