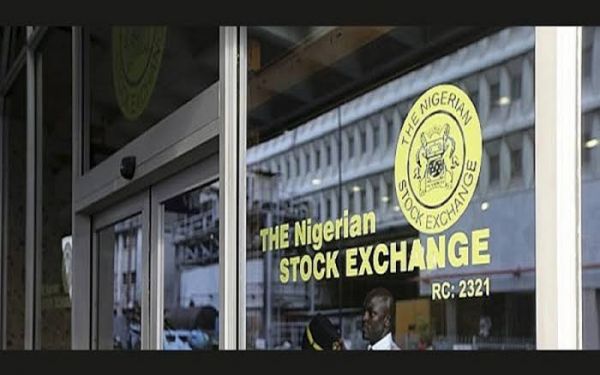 Nigerian stocks climbed to a nine-month high on Wednesday after curfews imposed last week to curb protests over alleged police brutality were eased and investors piled into consumer goods shares.

The share index rose 1.58% to 29,437 points, the highest level since January. The index of Nigeria’s top consumer goods shares gained 5.67%.

They fell last week after several states imposed round-the-clock curfews as demonstrations against police brutality turned violent and soldiers fired on protesters in the commercial capital of Lagos.

Lagos and other states have since eased the restrictions.

A total of 40 companies advanced and five firms declined, while a hundred others saw no trades.

Nestle led the gainers, rising the maximum 10% allowed on the bourse. FCMB Bank, Conoil and Oando each rose more than 9%.