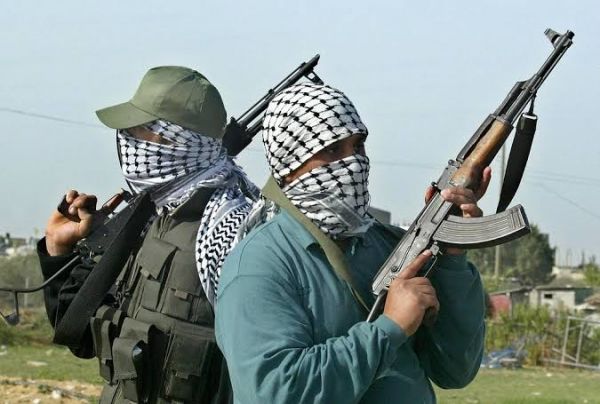 Gunmen on Tuesday invaded a mosque and abducted 17 persons in Gwargwada-Sabo community in Nasarawa State.

A resident of the community situated in Gadabuke Development Area, simply identified as Usman, said the incident happened during Isha’i (night) prayers.

He said the gunmen, who invaded the community through the bush, surrounded the mosque, saying other gangs took position and started shooting sporadically into the air.

“The gunmen actually took positions and started shooting into different directions, after that, other gangs surrounded the mosque and whisked them away into the bush,” he said.

He said it was only the Chief Imam of the community mosque and his children that were spared.

He said the kidnappers were demanding for N1m each per victim, adding that the families of the victims were still pleading with the kidnappers to bring down the ransom.

When contacted, spokesman for the Nasarawa State Police Command, Mr Ramhan Nansel, neither answered phone calls nor replied to a text message sent to him.