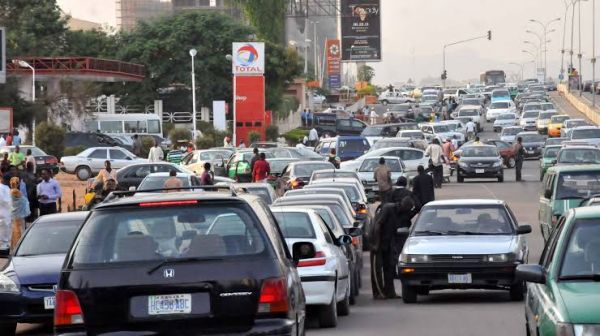 Protests against police abuses and curfews to curb demonstrations have affected the supply of petroleum products across the country, leading to the emergence of long queues, state oil firm, NNPC said on Tuesday.

Petrol shortages are common and they often bring the economy to a standstill with widespread power cuts at businesses that rely on petrol-driven generators to withstand frequent power outages and grounded planes.

Thousands of Nigerians demonstrated for more than two weeks against police abuses. But the peaceful protests turned violent on Oct. 20, when witnesses and groups such as Amnesty International said soldiers opened fire at protesters, killing some. The army denied its troops were there.

Tensions remain high across Nigeria, with looting nationwide, particularly of warehouses holding food meant to assuage the impact of Covid-19 on the poor.

NNPC in a statement cautioned against panic buying of petrol adding that it has supply for at least 60-days.

“With the easing of the curfews and restrictions of movement by various state governors, normalcy is expected to return to the petroleum products supply chain in the next couple of days,” Kyari said.

A judicial panel investigating claims of police brutality and the shooting of protesters began hearing complaints in Lagos on Tuesday.