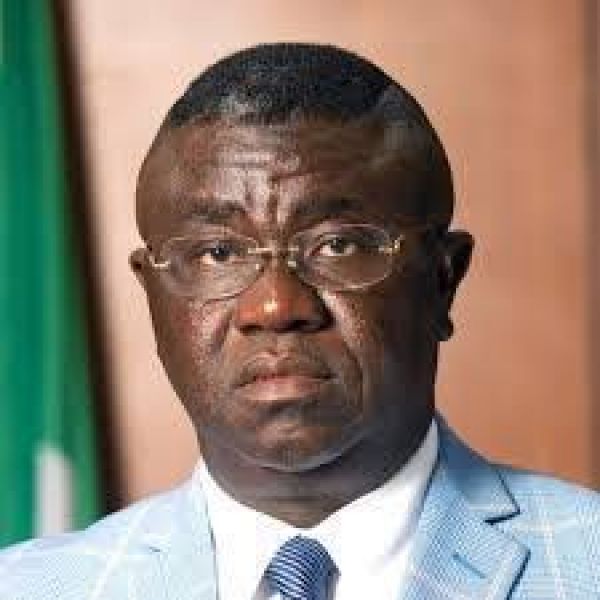 Federal Government has said Nigeria received a total of $26.94bn development assistance funds from international donors between 2015 and 2020.

Agba disclosed this in Abuja on Tuesday while briefing House of Representatives Committee on Civil Society and Development Partners on donor funds receipts, transfers and disbursements to government agencies, civil society and non-governmental organisations in Nigeria.

The minister explained that the donations came from the European Development Fund, United Nations Development System, and China.

He also noted that Nigeria did not currently qualify for budget support as the country was not classified as ‘very poor’ but as a lower middle income country that was only qualified for projects/programmes support.

The minister said, “The implication of this is that donors do not give us the funds for management. Rather, donors work with the sectoral stakeholders to fund the projects directly, after identifying the needs by the MDAs/states, in line with the Paris Declaration on Aid Effectiveness.

“For the purpose of clarification, Federal Ministry of Finance, Budget and National Planning is responsible for coordinating Nigeria’s multilateral and bilateral economic cooperation, including development Aid and Technical Assistance Programmes by signing of Cooperation Agreements (after obtaining Power of Attorney from the Ministry of Foreign Affairs), facilitating the implementation of programmes and projects as well as monitoring and evaluation.

“Interventions in these identified areas are done directly in collaboration with the relevant ministries, departments and agencies as well as states and local government areas through their implementing agencies. In view of the above, procurement is carried out directly by the donors.”

Chairman of the committee, Mr Kabiru Idris, said that the lawmakers had received several petitions alleging misappropriation, misuse and diversion of donor funds, as well as falsification of performance reports for the purpose of obtaining more funds from donor agencies/organisations.