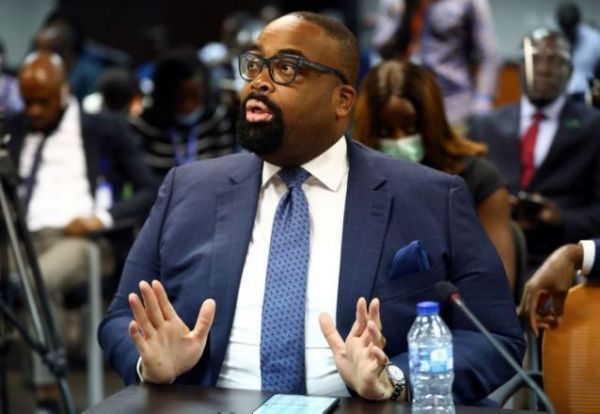 A judicial panel investigating claims of police brutality and the shooting of protesters began hearing complaints in Lagos on Tuesday in a nation on edge following Nigeria’s biggest upheaval in 20 years.

Independent investigations were a core demand of protesters who successfully demanded the end of a widely feared police branch called the Special Anti-Robbery Squad (SARS).

The demonstrations turned violent on Oct. 20 when witnesses said the military opened fire on peaceful protesters. The army said it was not there.

The Lagos panel has yet to receive complaints from the shooting. Chair Doris Okuwobi said it would fully investigate it but declined to say when.

On Tuesday, Okoliagu Abudike, a father of five, sought justice for what he said was a 47-day detention in 2012 at the hands of SARS officers that came after his boss accused him of theft.

He said he bled profusely and lost two teeth as officers beat and tortured him, demanding he confess, and later took his car, generator and the deed to his house.

“My boss then told me that I was going to die there,” he said.

Despite a 2016 court ruling awarding him 10 million naira, he said SARS paid nothing and did not discipline the officers.

After about 30 minutes of testimony and questions, the eight-member panel said it would rule on Abudike’s case within 7-10 days. The day’s other cases were postponed. The panel will sit for six months.

The panel includes two youth representatives who were part of the protests, but both declined to speak with media following the hearings.

Tensions remain high across Nigeria, with sporadic shooting in parts of Lagos and looting nationwide, particularly of warehouses holding food meant to assuage the impact of Covid-19 on the poor.