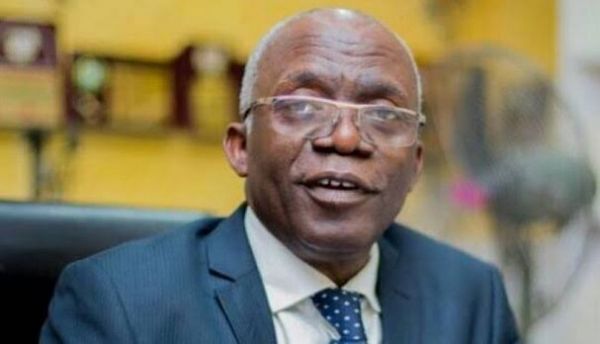 Senior Advocate of Nigeria and chairman of Alliance on Surviving Covid-19 and Beyond (ASCAB), Mr Femi Falana, said the group’s investigation into the Lekki Tollgate shootings has identified the barracks where the soldiers who opened fire on protesters were deployed from.

He said the issue of controversy, whether soldiers were deployed or not to the demonstration ground last Tuesday, had been put to rest with the identification of the barracks where the soldiers came from. But the rights activist did not reveal the barracks in question.

“The President was likely to have been told soldiers were ordered so I want to believe that’s why it was not addressed. They said it was a rumour but I think the facts are emerging now, that indeed soldiers went to Lekki, indeed they fired at protesters and indeed some of the protesters at least two have been officially acknowledged to have died from gunshot wounds.”

ASCAB recently set up an independent National Citizens Panel of Inquiry to investigate the October 20 shooting of protesters at Lekki Toll Plaza.