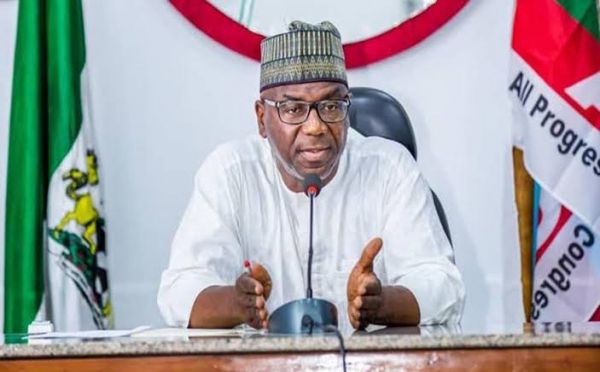 According to a statement by Chief Press Secretary to the Governor, Mr Rafiu Ajakaye, AbdulRazaq also condemned the mindless looting of people’s businesses, insisting that there could be no justification for such criminal behaviour during an inspection of some of the looted shopping malls on Saturday.

Some of the private enterprises affected are Shoprite and Femtech, among others, while the Ilorin Airport’s cargo terminal and agro mall warehouses, where the government stored Covid-19 palliatives were also affected.

The governor, who commiserated with owners of all the affected businesses, said the special fund was part of his administration’s efforts to bring them back on their feet following the incident.

“We are therefore not going to leave the business owners like that. We are setting up a N500m fund for those that were affected to access. The application form is live and active on the state government’s website and can now be filled by interested parties. We are going to get them back as soon as possible,” he said.