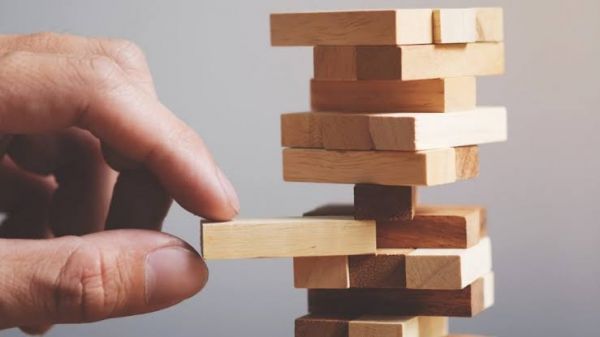 Are you a winning leader?

Unfortunately, an unhealthy stereotype of “winning” is infecting too many organizations. Colleagues are seen as competitors, and the workplace becomes a Darwinian battlefield, where team members strive to win internal turf battles, for example, or claim the lion’s share of credit for team projects.

But there’s a healthier way to imagine what “winning” can look like for managers, captured succinctly in a venerable definition of leadership that was once used by the United States Air Force. It reads, in part: “Leadership is the art of influencing people in such a way as will win their… respect, confidence, and cooperation…”

If you’re a manager who wants to succeed, start out by winning the respect, confidence, and cooperation of your team and colleagues. Too many managers skip this vital step. They don’t focus on winning respect; they simply presume it will be given: Hey, I’m the boss; isn’t that enough reason for my team to respect me? Such managers are exploiting their teams’ professionalism.

Sure, most employees are self-motivated enough to work hard, even for subpar bosses. But the team’s reservoir of goodwill is slowly being drained, and once the reservoir of goodwill gets close to empty, all that remains is begrudging compliance. That begrudging compliance might get a team through routine tasks, but more spirited dedication is needed when organizations face the tough challenges that are now endemic across industries.

Hence the wisdom of that old Air Force definition: If you want a team that will help you win the really challenging battles, then first win that team’s respect and confidence.

Fortunately, it’s easy to figure out the behaviors needed to win respect. Chances are, you already know the winning behaviors: They are buried somewhere in your own personal history, and the histories of your team members. And you’ll uncover the answers by following a straightforward, two-step process.

First: Think back over your own work and life history. Call to mind the mentors, managers, leaders, and teachers who won your respect, confidence, and cooperation. How did they do it? What approaches and attitudes made you want to be on their team? Chances are, you’ll recall role models who embodied behaviors such as the following: He believed I could succeed and pushed me to become more successful; she cared about my career and development, not just her own; he was a sharp problem solver, always available to help me unravel knotty problems; she never asked me to make sacrifices that she was unwilling to make herself.

As you recall these role models, jot down their winning behaviors and resolve to emulate their approach in your own life.

As a second step, present the same thought exercise to your team. Explain that you want to be as effective a leader as possible and need their insights to achieve that goal. Break them into small groups, each group tasked with sharing their own stories of managers who won their respect. When the group reconvenes after these breakouts, you’ll hear some great stories, echoing the same behaviors that surfaced when you did the thought exercise by yourself.

Indeed, not only will these exercises generate your playbook for securing the team’s respect and cooperation, the process will yield yet further benefits. Your willingness to state your commitment to the team and undertake this exercise with them will elicit their goodwill. And the behaviors that are identified will be every bit as relevant for team members as they are for you as manager: The whole team can make a shared commitment to these winning behaviors.

In today’s difficult work environments, we need leaders who know to win: not by out-competing peers and exploiting team members, but by winning respect, confidence, and cooperation of peers and team members alike.