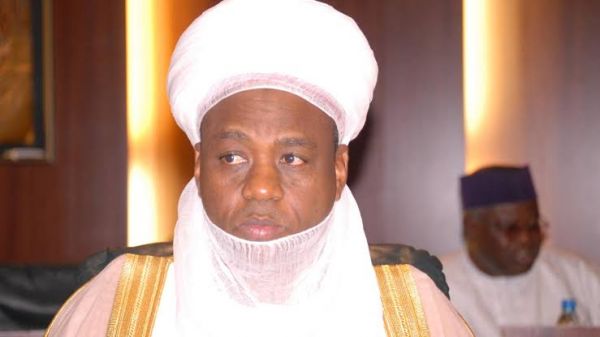 President General, Nigerian Supreme Council for Islamic Affairs (NSCIA) who is also the Sultan of Sokoto, Muhammad Sa‘ad Abubakar, has declared Friday, October 23, as a day of special prayer for the nation over the recent unrest across the country that had led to lost of lives in Lagos, Benin and other locations.

The Sultan directed that strong emphasis should be laid on the fact that only a peaceful environment backed up by fervent prayer could propel hope and harmony for the citizens of any country in which God is believed to be in control.

The Sultan in a statement released in Abuja, on Wednesday, requested all Imams to dedicate their sermons to the ongoing crisis in the country, by calming down strained nerves with their clement preaching for peace as well as their verbal ventilation of the national atmosphere for permanent tranquility to the benefit of all and sundry.

The statement signed by Femi Abbas, Chairman, NSCIA media committee, implored all Nigerian Muslim congregations to join their Imams in offering the special prayer for the stability of Nigeria in the present time as well as in future.

He said that, for any person who believes fervently in Allah, there could never be a crisis that was irresolvable with prayer, insisting that such a special prayer should not be limited to Nigerian Muslims living in Nigeria alone but others abroad.

He encouraged other Nigerian Muslims residing abroad to join in the crucial prayer since Nigeria is for all Nigerians irrespective of their place of residence.