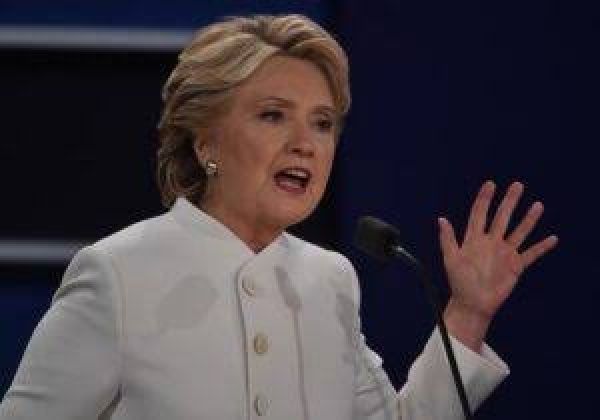 Mrs Hillary Clinton, former US secretary of state, has asked President Muhammadu Buhari to stop the killing of #EndSARS protesters.

The incident had generated an uproar, within and outside the country.

In a tweet on Tuesday night, Clinton lent her voice in support of those who had condemned the action of the soldiers.

“I’m calling on @mbuhari and the @hqnigerianarmy to stop killing young #EndSARS protesters,” she tweeted.