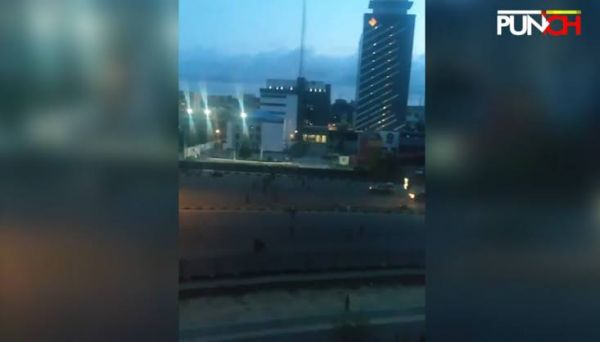 Nigerian Bar Association and Africa Bar Association have threatened international criminal proceedings against the Federal Government over the shooting of unarmed protesters by security agencies.

The NBA, in a statement by its President, Mr Olumide Akpata, described the shooting of unarmed protesters are reckless and lawless, while demanding that the military high command “immediately identify and name officers involved in this gross professional misconduct for immediate prosecution and dismissal in line with extant laws.”

In the same vein, AfBA, in a statement by its President, Hannibal Uwaifo, vowed to “immediately file formal criminal complaints before appropriate international bodies to open an international inquiry into the irresponsible behaviour of the Nigerian Government masquerading as a democracy.”