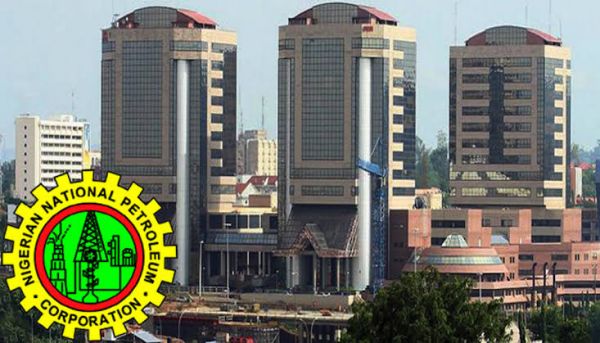 Liabilities of Nigerian National Petroleum Corporation as a group exceeded assets of the oil firm by N4.4tn in 2019, the just released audited financial statements of the firm for 2019 showed.

It also revealed that the oil firm’s liabilities as a corporation exceeded its assets by N1.1tn.

The auditors expressed significant doubt on the continued existence of NNPC as a going concern considering the level of liability being shouldered by the oil firm.

The auditors include PriceWaterhouseCoopers, SIAO Partners and Muhtari Dangana and Co.

Explaining the material uncertainty relating to going concern at the oil firm, the auditors expressed doubt on the group and corporation’s ability to continue as a going concern.

They said, “We draw attention to note 42 of the consolidated and separate financial statements, which indicate that the group recorded a net loss of N1.8bn (corporation: net loss of N107.8bn) during the year ended 31, December 2019.

“As at that date, the group’s current liabilities exceeded its current assets by N4.4tn (corporation: N1.1tn).”

It added that the events or conditions along with other matters ‘indicate that a material uncertainty exists that may cast significant doubt on the group and corporation’s ability to continue as a going concern’.

The auditors, however, noted that their opinion was not modified.