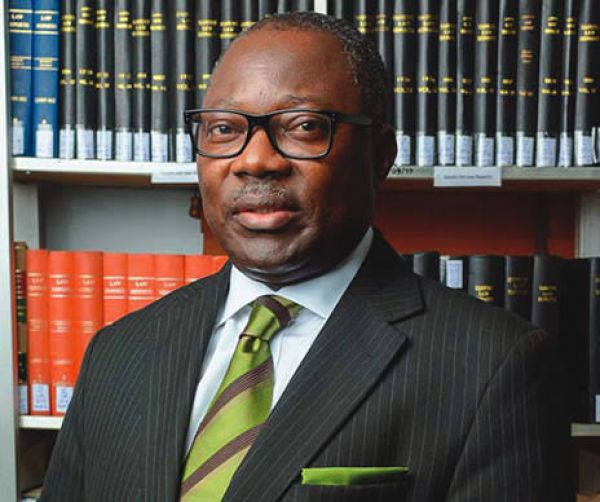 The Resolution said to have been passed by some Governors that they want SARS to continue in their States in response to the agitation of Nigerian Youths with the Hashtag #EndSARSNow calls for re-examination.

These certainly cannot be the thinking of the Youths in those States. The Governors therefore ought to rethink as the Youths are on the right path in their demands.

Nigerian leaders must wake up NOW and put aside political pettifogging and listen to the Youths. The Federal Government should, in addition to the steps being taken by States Governments to provide compensation for victims of Police brutality, and as a matter of urgency, set up a Police Reformation Committee to look into the welfare of the Nigeria Police.

As a recommendation, the Federal  Government should consider a change of name from ’Nigeria Police Force’ to ’Nigeria Police Service’ or simply ’Nigeria Police’ to change the current orientation of Police Personnel that they must use and talk with  ‘force’ when dealing with members of the public. This will, of course, entail an amendment to section 214 of the Constitution.