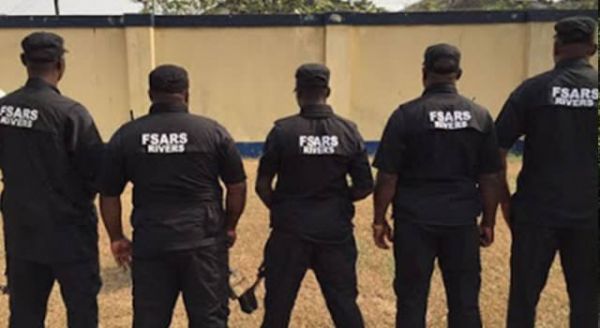 Mr Ikechukwu Ani, PSC spokesman, who broke the news on Friday, said a presidential panel set up on the reform of SARS, made the recommendation.

He said the panel had among other things investigated allegations of human rights violations and abuse of office against SARS and recommended reform or restructuring of the outfit.

“We have come to see a PSC determined to play a leading role in the reform of the Nigeria Police Force”, Ojukwu was quoted to have said.

Ojukwu said the reform is the most topical issue in the country, adding that a lot is expected from the PSC.

He said the panel received 113 complaints on alleged human rights violations from across the country and 22 memoranda on suggestions on how to reform and restructure SARS and the police in general.

“The Panel also directed the Inspector General of Police to unravel the identity of 22 officers involved in the violation of the human rights of innocent citizens,” he said.

Smith said the PSC will collaborate and support the human rights commission in the promotion of good governance.

He, however, said for an effective reform, there must be a deliberate effort to select capable, professional and credible people to replace the disbanded outfit.

The selected officers, he added, must be properly trained and exposed to regular training.

Smith said there must also be close supervision of the newly selected officers so that the nation will not experience the rot that became the fate of the disbanded unit.

He also made a case for proper and living accommodation for the police officers, saying they need good accommodation to put in their best.