Amuzu to FG: Listen to the youths, reform police 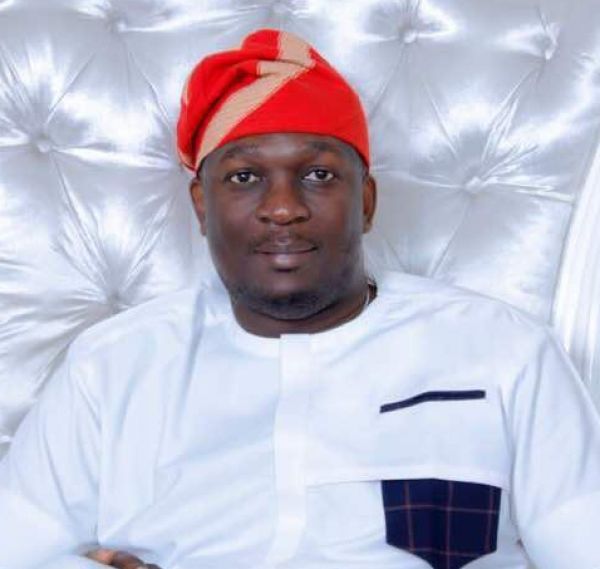 Federal Government under the leadership of President Muhammadu Buhari has been advised to harken to the voice of the Nigerian Youths to reform the Police and transform the nation, as well as invite the agitating youths to a roundtable talk, before the ongoing #RndSARS protests get out of hand.

A community leader, Mr Toyin Amuzu gave this advice, while reacting to the protests against police brutality in the country.

Amuzu who stated that the genuine concerns of the youth must be well looked into, said their demands to end police extortions, harassments, illegal arrests, detentions and wanton killings, especially by the disbanded Special Anti Robbery Squad, SARS, were in order, when done peacefully.

He said, "though the SARS unit of the Police had been disbanded, there is the need for urgent general overhaul and reformation of the Nigerian Police, to put a permanent end to police brutality and misconducts, rather than the hurried Special Weapons and Tactics, SWAT unit,  created by Inspector General of Police, Mohammed Adamu ".

Amuzu, who observed that "the principal objectives for establishing and funding various security agencies was to ensure security of lives and properties of Nigerians and to defend the territorial integrity of the nation", said "it was wrong for any police officer, expected to protect the people, to shoot at any peaceful protester, who as citizens have rights to protest peacefully under the law".

He therefore called on Inspector General of Police to investigate the incidences of no fewer than 10 peaceful protesters, who were allegedly shot dead or injured across the nation, including Jimoh Isiaka who was shot dead in Ogbomoso ,Oyo State and bring erring officers to book.

Amuzu who stressed the need for President Muhammadu Buhari to improve police welfare, trainings, terms of service and motivation that could create a better policing and start reworking Nigeria as a whole, warned political office holders to be up and doing in ensuring the country gets better, otherwise the youths would question them.