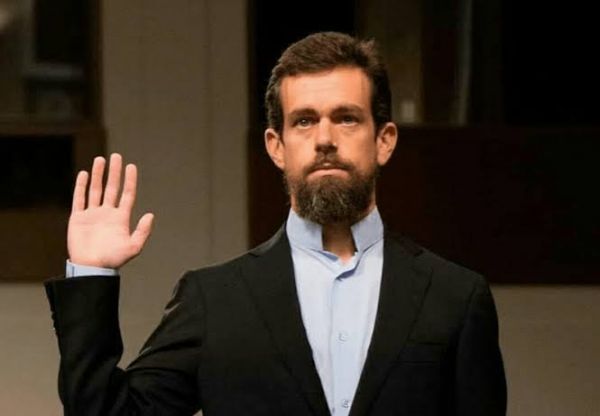 Jack Dorsey is the latest international figure to join the protests against police brutality and criminality in Nigeria.

Chief Executive Officer of Twitter, Jack Dorsey, has joined the campaign against the disbanded of SARS and police brutality in Nigeria.

The American technology entrepreneur and philanthropist disclosed this in a tweet on Wednesday.

Mr Dorsey called for donations via Bitcoin in support of the movement which has seen many Nigerians protesting.

“Dear police officers, the protest is for a better future for you, your sons and daughters. Don’t you want better salary, accommodation, training and regard? Do you think that the best you can be is is an armed, hungry and angry man? No brutality, we are for you. Think am well!”

“Egbon @jack please come and join our protest. Please allow the #EndSARS #EndBadGovernanceinNIGERIA #EndPoliceBrutality to trend at number one in the world. We the youths of Nigeria want to take back the country from the edge of destruction. God bless you”

The Government want to finish us.

They are the cause of so much crime.

All we seek is a Better life.

#EndNigeriaNow to save more life”.

Nigerians across the globe have taken to the streets and online since last week to protest against police brutality, killings, extortion and harassment by the rogue police force.

Other international football stars like Marcus Rashford and Mesut Ozil have also expressed their solidarity.

American rapper and US presidential candidate, Kanye West, and other international figures have also joined the protests.

There have been protests in Lagos, Abuja, Abeokuta, Anambra, Abia, Ibadan, Kwara, Ebonyi, Enugu, Port Harcourt, Ibadan, and other states across Nigeria.

Despite the disbandment of SARS on Sunday and the announcement of the Special Weapons and Tactics (SWAT) as its replacement, the protests have continued.