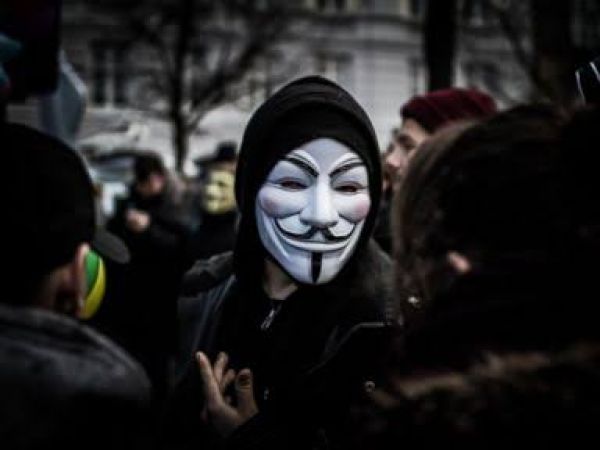 Anonymous, a group of international hacktivists, has allegedly hacked into the websites of multiple government agencies in Nigeria, including that of Nigeria Police Force (NPF), in support of the ongoing protest against police brutality in the West African country.

The group also shared a document that seemed to contain confidential information on operatives of the dissolved Special Anti-Robbery Squad (SARS), including bank account details.

Their claim could however not be confirmed as the group did not list the websites of agencies it allegedly hacked.

A top government official (who pleaded anonymity) claimed not to be aware of such. Also, Deputy Police Public Relations Officer, Mr Aremu Adeniran, said the claim that the NPF website was hacked was not true.

Adeniran insisted that NPF site was not infiltrated and that no such data claimed to be in possession of the hackers was on NPF website.

The other information of members of the then police operatives which have been trending on Twitter since Thursday morning, included their date of birth, names, addresses, local government area, arms’ details and state command in the NPF database.

The group has also issued a 72-hour notice to the federal government to address all issues related to police brutality in the country, bring to justice every police officers involved in killing of innocent citizens, threatening to cause more harm.