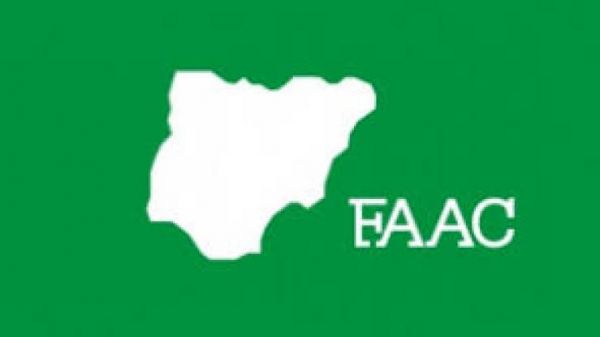 The balance in Nigeria’s excess crude oil revenue account (ECA) was $72.41 million as of September 2020 end, as the three tiers of government shared a total of N639.901 billion for the month.

Permanent Secretary, Federal Ministry of Finance, Mr Aliyu Ahmed, announced this on Thursday in Abuja at the end of the Federation Accounts Allocation Committee (FAAC) meeting.

Ahmed, who chaired the meeting, disclosed that total distributable revenue to the Federal, State and Local Government was N639.9 billion.

The relevant states received N36.188 billion as 13 per cent derivation revenue, while the cost of collection and transfers had an allocation of N23.876 billion.