The uniqueness of #EndSARS demonstrations in Nigeria - Ex-US Ambassador 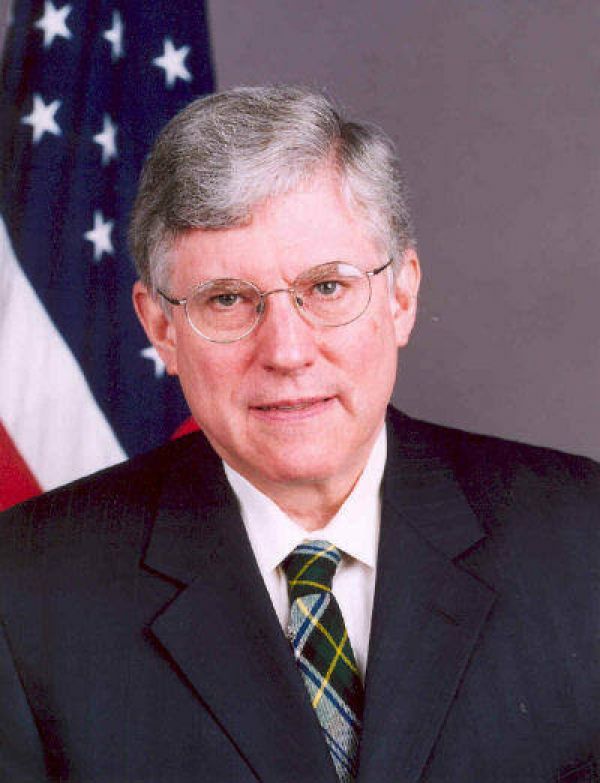 There is little sense of national cohesion in Nigeria, and protests tend to be along ethnic and religious lines rather than national. Like the 2012 demonstrations against the Goodluck Jonathan administration's efforts to reduce the fuel subsidy, current protests against the police are exceptional in that they appear to be occurring across the country, bridging the usual ethnic and religious boundaries. They also appear to be strongly supported by the Nigerian diaspora, which is linking them to Black Lives Matter demonstrations in the United States and Europe. The 2012 demonstrations collapsed in the aftermath of minor government concessions and the buying-off of certain trade unions. The coming weeks will show whether these demonstrations have any greater staying power.

As in much of post-colonial Africa, police in Nigeria are widely hated for their brutality and corruption. (The Nigeria Police Service was a British colonial creation, used primarily to keep down the indigenous population.) The focus of the current demonstrations has been the Special Anti-Robbery Squad (SARS), a plainclothes unit known for its abuses targeting young people. The demonstrations were triggered by the alleged SARS killing of a young man during an October 3 stop-and-search operation. Amnesty International has documentedeighty-two cases of SARS extrajudicial killings and abuse over the past thirty months or so.

President Muhammadu Buhari responded to the demonstrations by promising to disband SARS as a first step toward a thorough—and badly needed—reform of the police. The promise is viewed with skepticism by protestors, who have also taken aim at the new Special Weapons and Tactics (SWAT) unit, which Inspector General of Police Mohammed Adamu announced would replace SARS. A complication is that Nigeria is in the midst of a nationwide crime wave. SARS was initially established to counter criminal gangs operating in Lagos, the country's largest city, and later was deployed across the country.

The diaspora, especially in the United States, appears to be playing a major supporting role. There have been diaspora-led demonstrations in Atlanta, Berlin, London, and New York that tie in Black Lives Matter protests. Social media is playing an important role in coordinating the demonstrations, in Nigeria and abroad. According to Western media, American rappers Chance the Rapper and Cardi B are calling attention to the demonstrations. It remains to be seen whether the demonstrations will become more significant abroad than at home.