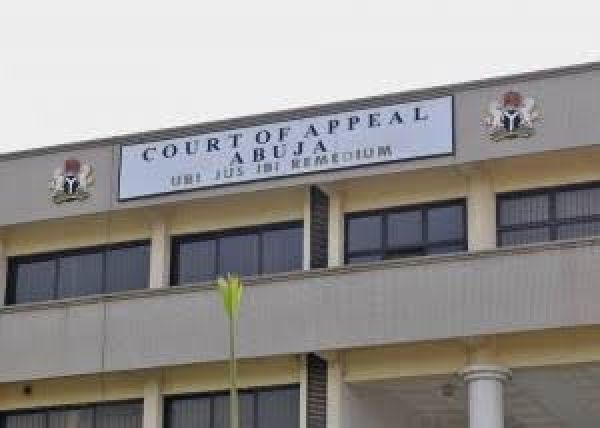 Court of Appeal has declared as unconstitutional and void, Police Act 2020, enacted in September this year as it affects the constitutional mandate of the Police Service Commission.

It ruled that provision of the Act was in conflict with paragraph 30 Part 1 of the Third Schedule to 1999 Constitution “which empowers the commission to appoint persons into offices in Nigeria Police Force except the Office of Inspector-General of Police.”

The judgment also nullified the recruitment of 10,000 constables carried out by police authorities last year.

However, Inspector-General of Police, Mr Mohammed Adamu, has appealed the ruling which nullified the earlier order of  Federal High Court, Abuja.

PSC spokesman, Mr Ikechukwu Ani, in a statement on Wednesday, explained that details of Appeal Court judgment were contained in the Certified True Copy received on Tuesday.

The statement explained that the judge further declared that “no Act of  National Assembly or law can take away or curtail such power.”

In the lead judgment delivered by Mr Olabisi Ige, Court of Appeal gave a declaration that by virtue of section 1 subsection 3 of the Constitution of Federal Republic of Nigeria, 1999 (as amended) “any piece of legislation or instrument relied upon by the defendants (including but not limited to Police Act and the Police Regulations) in exercising or purporting to exercise the powers to appoint, promote, dismiss or discipline persons holding or aspiring to hold offices in the Nigeria Police Force, being inconsistent with the provisions of the Constitution particularly section 153 subsection (1)(m), section 153 subsection (2) and section 215(1)(b) of the Constitution of Federal Republic of Nigeria 1999 (as amended) and Paragraph 30 part 1 of the Third Schedule to the Constitution, is invalid, null and void and of no effect whatsoever.”

It also gave an order of perpetual injunction restraining the police, and other defendants, jointly and severally, from interfering or further interfering in any manner, howsoever, with the commission’s discharge of its constitutional and statutory functions “in respect of the appointment, promotion, dismissal, or exercise of disciplinary control over persons holding or aspiring to hold offices in the Nigeria Police Force other than the IG.”

PSC said it would soon make public its programme of action in respect of recruitments into the constable cadre of the Nigeria Police Force and admission into the Police Academy.