No SARS official will be allowed to join SWAT – Police 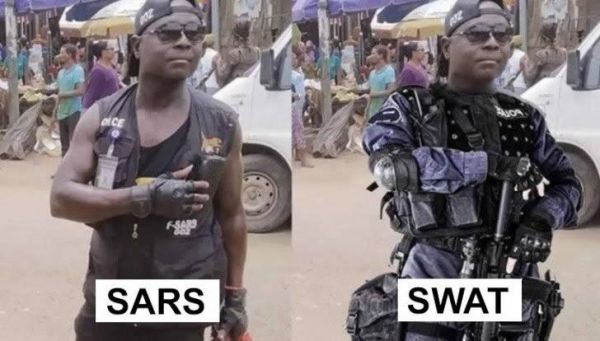 Nigerian police authorities Wednesday said no officials of the now defunct Special Anti-Robbery Squad (SARS) will be deployed to its new tactical unit.

Police spokesman, Mr Frank Mba said in a statement that the operations of the new Special Weapons and Tactics (SWAT) will be “intelligence-driven”.

“Prospective members of this new team will also undergo psychological and medical examination to ascertain their fitness and eligibility for the new assignment,” Mba said in a separate statement on Tuesday.

SARS was scrapped at the weekend following days of protests by Nigerian youth who demanded that the unit be scrapped.

The unit was accused of extrajudicial killings, kidnapping, extreme forms of torture, extortion and intimidation.

Members of the squad were known to arrest young Nigerians for simply owning laptops and expensive phones, especially iPhones. These gadgets were usually searched forcefully, sometimes even at gunpoint.

Mba said the new unit created to “fill the gaps” left by the proscription of SARS will “be barred from indiscriminate and unlawful search of phones, laptops and other smart devices.”