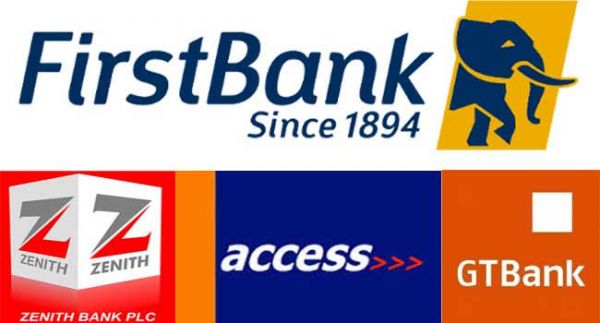 Nigeria’s economy is poised to expand at less than half the pace needed by banks next year to avoid a spike in unpaid loans.

The 2021 outlook for sub-Saharan Africa’s largest economy was cut to growth of 1.7% by International Monetary Fund, compared with a June forecast of 2.6%. That’ll make Nigeria the fourth-worst performer among nations measured by the Washington-based lender in the region.

Lenders need the economy to accelerate after restructuring about 40% of loans on their books that would’ve soured and should have been booked as non-performing loans. As growth lags, the risk of these reorganized loans going unpaid rises.

“There’s no real sense the economy will bounce back to 4% to 5% growth,” Mr Ronak Gadhia, director for sub-Saharan African banks research at EFG-Hermes, said by phone. “We expect banks’ credit quality to remain under pressure.”

Nigeria’s gross domestic product will probably shrink 4.3% for this year, IMF said, as a lockdown to contain Covid-19 outbreak, lower oil prices and rampant dollar shortages weigh on output. GDP last expanded by more than 3% in 2014.

“We won’t have as much money to drive the infrastructure plans that the government intends to implement to open up activities in different sectors of the economy,” Mr Mosope Arubayi, chief economist at Lagos-based Vetiva Capital said by phone. “We’re not seeing a situation whereby oil prices will be significantly stronger next year.”

Central bank anticipates that almost two-thirds of credit in the economy will be reorganized this year to help borrowers cope with the economic fallout from the pandemic. EFG expects NPLs will rise to 7.6% of total credit at the end of the year, as the economy deteriorates, increasing impairment charges, Gadhia said.

Cairo-based EFG predicts that Nigeria’s GDP will increase by 1% to 2% in 2021, “which is very low, and doesn’t help the banks from an asset-quality perspective,” the analyst said. Earnings per share at Nigerian banks could decline 65% this year, Gadhia said.

The government doesn’t have the financial resources to support the economy, said Ms Yvonne Mhango, the sub-Saharan Africa economist for Renaissance Capital.

“Nigeria’s recovery will be undermined by a consumer who was already in recession pre-Covid-19,” she said, adding that wholesale and retail trade has contracted for four straight quarters. A drop in remittances from Nigerians living abroad, which accounts for 6% of GDP, will further weigh on the consumers.