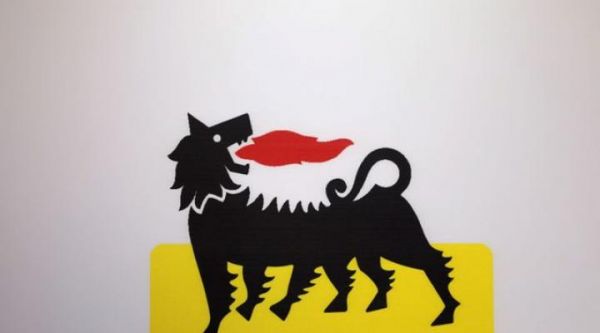 Eni has filed a request for arbitration against Nigeria at  World Bank’s dispute settlement body and plans to argue that the country’s failure to allow it exploit an oilfield it acquired with Royal Dutch Shell nearly a decade ago breaches their investment agreement, court documents show.

OPL 245, an offshore field awarded to the two oil companies in 2011, is the subject of multiple court cases worldwide, including a criminal case in Milan in which Federal Government alleges roughly $1.1 billion of payments from the companies was siphoned to politicians and middlemen.

Shell and Eni have denied any wrongdoing.

Eni has submitted a request for arbitration against Nigeria with the World Bank’s International Centre for Settlement of Investor Disputes (ICSID), of which Nigeria is a member state, a posting on ICSID’s website shows. It shows the case was registered on Oct. 9 but does not give details. Shell is not a party to the request, according to the posting.

Eni spokesman said the request for arbitration was aimed at protecting its investments and investors, and that it was confident of a satisfactory solution for both parties.

The Italian oil major also filed a request for evidence on Oct. 6 with a court in the US state of Delaware which it says it wants to use in the ICSID arbitration and in the Milan case, according to documents from the court seen by Reuters.

“Specifically, Eni (through its subsidiaries), will contend that Nigeria’s actions violate multiple provisions of the bilateral investment treaty by pursuing a campaign of unfounded claims against Eni and improperly conditioning the conversion of OPL 245 into an OML,” Eni’s filing to the court says.

An oil prospecting license (OPL) allows a company to explore for oil, but once it finds recoverable oil, the licence needs to be converted to an oil mining license (OML) for it to be able to produce and export.

Presidency declined to comment when asked about Eni’s court filing and the arbitration case. Neither the attorney general’s office nor the Ministry of Petroleum Resources immediately responded to requests for comment.

In the Delaware court documents, Eni said it believed “third parties” were behind Federal Government's lack of action on its request to convert OPL 245 into an oil mining license and on its efforts to claim some $1 billion in damages.

The company said it was seeking information from Poplar Falls LLC and private investment management firm Drumcliffe Partners LLC, U.S. companies registered in Delaware, on any agreement they have to fund Nigeria’s litigation efforts.

Asked about Eni’s court filing, Drumcliffe said it was working with Nigeria’s asset recovery agency to recover fraudulent payments made in relation to OPL 245 and that it would “oppose Eni’s efforts to the fullest.”

“What is immediately clear is that Eni is pursuing every avenue to avoid accountability for its role in one of the largest frauds in the history of the oil and gas industry,” Mr Jim Little, principal of Drumcliffe, said in a statement.

Reuters could not reach a representative of Poplar Falls for comment.