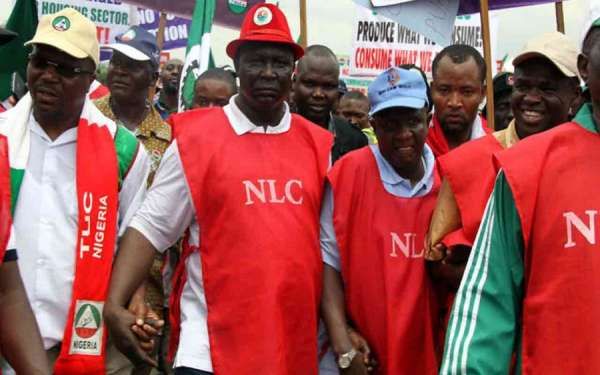 Federal government and labour unions have agreed to use proceeds from Value Added Tax (VAT) to temporarily subsidise electricity tariff for consumers for the next three months.

The resolution was arrived at in Abuja at the end of a meeting of ad-hoc technical committee on electricity tariff with federal government and representatives of Nigeria Labour Congress (NLC) and the Trade Union Congress (TUC).

The meeting, which began on Sunday, was presided by Minister of State for Labour and Employment, Mr Festus Keyamo.

Key resolutions at the meeting include the provision of a tariff relief package of about N10.20 per kilowatt-hour for certain categories of electricity consumers for the next three months and free distribution of about six million prepaid metres to consumers at the end of the two weeks grace period for the suspension of the new tariffs announced last September.

Other highlights of the resolutions include using VAT proceeds to temporarily subsidise electricity tariff pending when the government committee completes its work on tariff negotiation and other issues capable of substantially affecting tariff adjustments in the country.

The meeting also agreed to provide salary protection for electricity workers, mandatory refund for any over-billing during the system transition period by DisCos, and monthly publication by Nigerian Electricity Regulatory Commission (NERC) of allowed billing of unmetered customers in the country.

The resolutions are contained in a communique released by Keyamo through his verified Twitter handle, @fkeyamo.

NLC and TUC had last month threatened to proceed on strike if the government did not reverse the electricity tariff hike and increase in petrol price.

The prices were increased after government removed subsidy on the two items.

After meetings between all parties, government asked DisCos to reverse the electricity tariff increase by two weeks to allow for negotiations. An extra week was then added to the two weeks before Monday’s resolution..