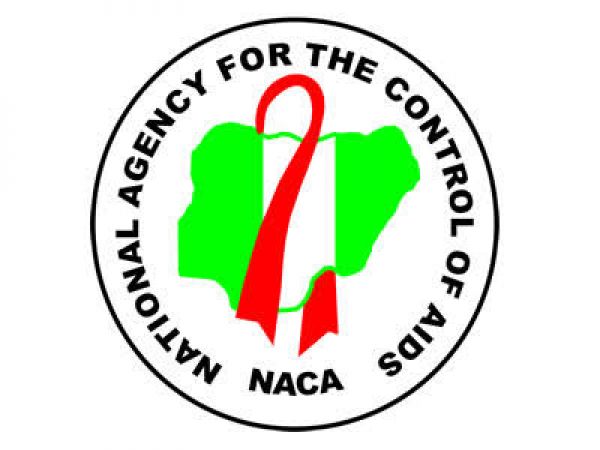 National Agency for the Control of AIDS says 103,404 Nigerians contract HIV every year based on the estimates of 2019.

The Director-General of NACA, Mr Gambo Aliyu, stated this during a press conference in Abuja on Tuesday, while presenting 2020 Quarterly HIV fact sheet Vol 1.

Aliyu further stated that 44,830 persons die of AIDS yearly, adding that Akwa Ibom and Benue have the highest burden of the disease in Nigeria.

He stated that 13 out of every 1,000 Nigerians are HIV positive, adding that about 1.8 million Nigerians have the disease.

The NACA boss noted that from 2005 to 2018, about $6.2bn was spent on identifying and treating 60 per cent of the estimated number of persons living with HIV.

Aliyu also said over $5bn of the funding came from international donors, especially the United States.

The NACA boss said there was a need to invest $2.4bn in identifying and treating additional 540,000 persons living with HIV to reach UNAIDS target for epidemic control in the next three years.

He admitted that there was a need for Nigeria to increase its local funding as the country could not continue to rely on foreign donors.

He noted that Covid-19 pandemic affected HIV response in the country.