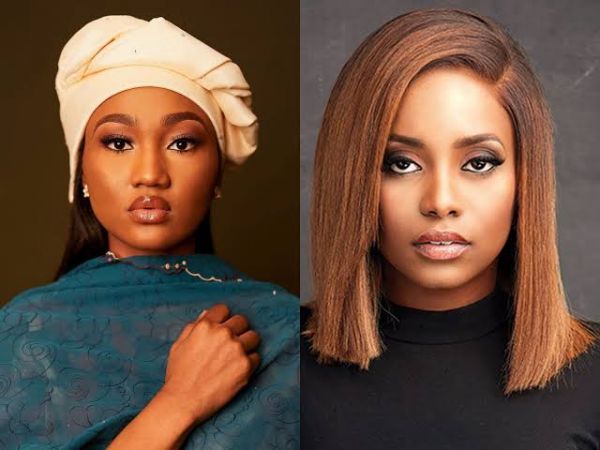 Daughters of the president and vice-president shared pictures on social media in support of #EndSARS.

Zahra and Kiki, daughters of President Muhammadu Buhari and Vice President Yemi Osinbajo respectively, both lent their voices to the ongoing protests against police brutality.

Kiki, who has over 237,000 Instagram followers, shared an image which bore the inscription, ‘End Police Brutality’ on her official Instagram page with the caption, ‘POLICE BRUTALITY MUST END NOW.. #endpolicebrutality #endsars’.

Zahra, on the other hand, shared a similar image as Kiki on her Instagram story but has since taken down the post.

Expectedly, their Instagram comment sections have been overtaken by critics who asked them to relay the demands of the masses to their influential fathers.

Protests for comprehensive police reform continued in various parts of the country on Monday despite the dissolution of the notorious police unit, SARS, on Sunday.