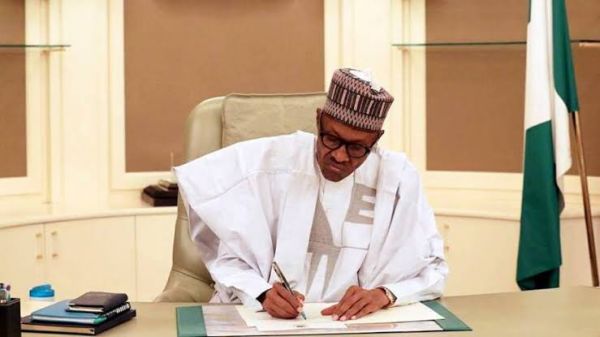 According to a statement by Senior Special Assistant to the President on Media and Publicity, Office of the Vice President, Mr Laolu Akande, the three additional Executive Directors appointed are: Mr Abdullahi Kassim; Mrs Nkechinyelu Mba and Mr Mohammed Mahmud.

NDPHC Board of Directors named the new Executive Directors at its meeting on Friday, October 9, 2020.

With this new board structure, NDPHC has 6 directors each drawn from the six geo-political zones in the country with the following designated responsibilities:

Buhari had on August 20 approved renewal of the appointment of Mr Joseph Ugbo as Managing Director of NDPHC, and Messrs Babayo Shehu and Ifeoluwa Oyedele as Executive Directors respectively.