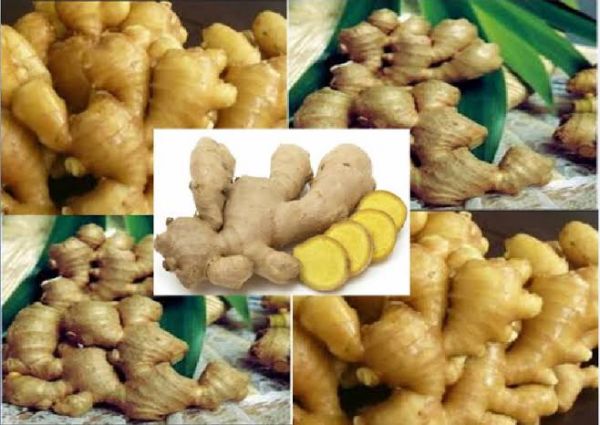 Nigerian exporters earned $10.4 million from exportation of ginger in 2019. This comes as the farmers said they are doubling production this year to further tap into the $3 billion global ginger market.

But Permanent Secretary, Federal Ministry of Trade and Investment, Mr Nasir Gwarzo, during the inauguration of National Executive Committee of the Ginger Association of Nigeria urged the association to come up with ambitious targets that would enable Nigeria to become the leading exporter of the product.

Gwarzo said: “In 2019, Nigeria exports of ginger was $10.4million, which is not quite significant in a market of close to $3 billion. There is therefore evident space for the country to increase its exports by scaling up production so that farmers can tap into the $3 billion global ginger market.”

He said Nigeria is the largest producer of ginger in Africa and the fourth-largest producer in the world with a total global share of 14 percent projected to grow at six percent per annum and that about 90 percent of Nigerian production is exported.