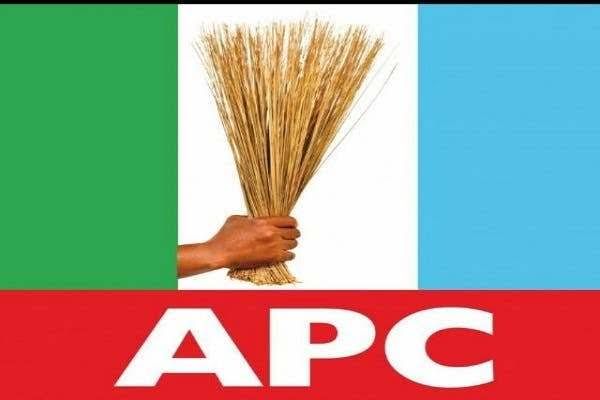 Some members of All Progressive Congress (APC) have issued a 14-day ultimatum to the party’s caretaker committee, led by Mr Mala Buni, who is also governor of Yobe state, to set up a panel for the party’s national convention.

After the national working committee under the leadership of Mr Adams Oshiomhole was dissolved, Buni was asked to run the affairs of the party pending when new officials will be elected.

In a statement signed by Mr Abdullahi Dauda, spokesman of a group of APC members, alleged that instead of making plans for the December national convention, the committee is “scheming to extend its tenure for another one year”.

Dauda said the caretaker committee has failed in carrying out its assignment, alleging that the committee “is planning registration of members, which is not part of the resolution of the last NEC”.

“We are Concerned APC members, who have watched with amazement and disillusionment for several months the inability of APC Caretaker Committee to provide direction for the party and set up a timetable for December elective convention,” the group said.

“We are not out to discredit the conscientious efforts of President Muhammadu Buhari and his team that have taken commendable steps to fight for the progress of the party by setting up the present Caretaker Committee to save the party from internal crisis but to bring to his notice that there are certain areas that Buni led Caretaker Committee has failed, especially as it concerns the non-compliance to the scheduled December National Convention.

“We are less than two months away from the December deadline and no meaningful plan is in place for the much-awaited convention.

“The Buni led Committee has shown in its actions that tenure elongation is its priority and being stakeholders in the Party, we see the urgent need to speak out loudly on time to save our party from another round of self-inflicted crisis.

“We are aware that the composition of the committee is illegal and alien to our party’s constitution abnitio and we are aware some members are in court already as regards that anomaly but due to our respect for Mr President, we allowed the process as a child of necessity and supported it but the present action and body language of the committee necessitated our press conference today.”

“We call on the committee to let legally elected and constituted NWC to come and conduct the new membership registration for the party and jettison this idea”.

On the Edo election, the party members said the committee lost out in its first assignment in the state “where it allegedly conspired with some over-ambitious Governors to sabotage the party”.

“We have it on good authority that Buni personally called Caretaker Committee members not to go for campaigns in Edo. This act of betrayal to a party that has done so much for him is condemnable,” the statement read.

“Ondo would have been another disappointment but for the unity of purpose by leadership of the South West zone to avoid another embarrassing outing.”

The group also asked the president to call the Buni-led caretaker committee to order “before it buries the party”.