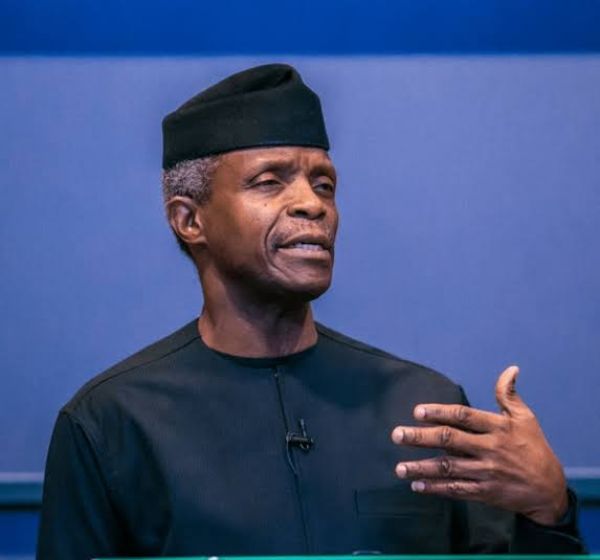 Federal government will avoid issuing Eurobonds due to their expense, Vice President Yemi Osinbajo said, and will look at alternative ways to raise funds to support the economy in the face of a looming recession.

“We are not likely going to explore again the Eurobond market because we are trying to avoid commercial borrowing,” Osinbajo told journalists in a group interview late at the weekend.

Nigeria’s economy has been hobbled as coronavirus pandemic has triggered a crash in the price of oil, its main export, and an exodus of foreign investors.

Nigeria is likely to enter recession in the third quarter after its economy contracted 6.1% in the second quarter. The government expects the economy to shrink as much as 8.9% this year.

On Thursday, the government presented a record 13.08 trillion naira ($34.4 billion) 2021 budget to lawmakers, targeting a return to growth.

Mr Osinbajo said Nigeria is looking at World Bank loans rather than Eurobonds, though the lender delayed a $1.5 billion facility in August, expressing concern that Nigeria had not adopted a unified, flexible exchange rate to close the gap between official and black market naira rates.

“All of us agreed that we must close the arbitrary gap but this is the function of the central bank,” Osinbajo said.

Nigeria also aims to build 300,000 low-cost homes in a year and guarantee loans to farmers to boost food production.

“The basic problem we have is productivity and (the) problem of not having capacity and being able to produce,” said Osinbajo.

Food inflation, which accounts for much of the inflation basket, has been in double digits for more than three years.