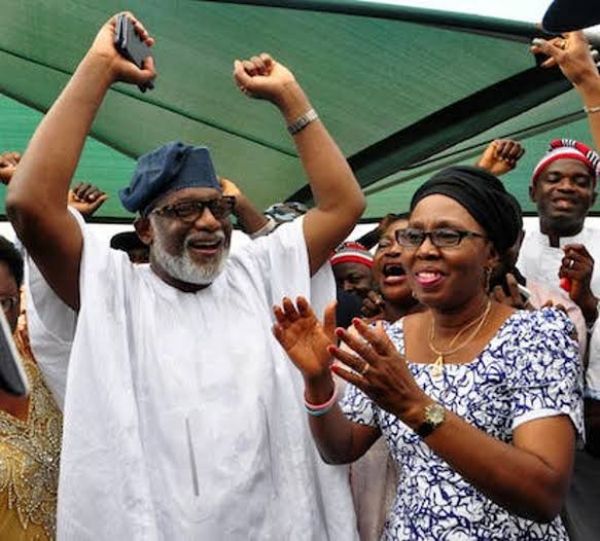 Candidate of All Progressives Congress in the 2020 Ondo State governorship election, Mr Rotimi Akeredolu, has been declared winner of the poll by Independent National Electoral Commission.

He defeated his closest rival and candidate of Peoples Democratic Party, Mr Eyitayo Jegede, in 12 of the 18 Local Government Areas where the election held.

INEC’s Returning Officer, Mr Idowu Olayinka, who declared Akeredolu winner, said he had met all conditions required to be returned as governor-elect for the state.

Though Jegede won the first LG (Ifedore) result to be announced, Akeredolu maintained a comfortable lead after 16 of the 18 LGAs’ results were announced.