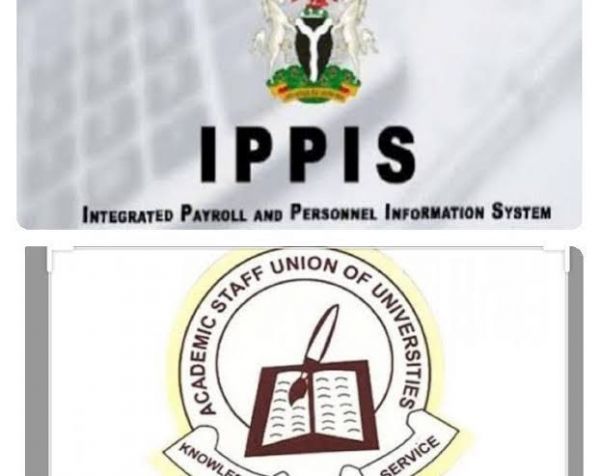 Federal Government has moved to stop salaries of university staff not captured under Integrated Personnel and Payroll Information System (IPPIS).

A letter to all Vice Chancellors from Office of Accountant General of the Federation (OAGF) by Director, IPPIS Mr Nsikak Ben said university workers have till November, 2020 to be captured on IPPIS or forfeit their salaries.

According to the Accountant General: “Any Staff of your institution who has not enrolled on the Integrated Personnel and Payroll Information System (IPPIS), either as a result of Study Leave (with pay), Maternity Leave or on Medical ground, will no longer appear on IPPIS payroll with effect from November, 2020 payroll.

“Exception will be granted to university staff who present themselves “for the biometric data capture at the office of  Accountant-General of the Federation (OAGF), Abuja with an introduction letter/IPPIS Enrollment forms duly endorsed by principal authorities of the Institution.”

University workers coming to be captured under IPPIS were urged to come with “all supporting documents including evidence of six-month salary bank statement”.

Additional exemptions will be granted to university workers whose institutions “provide evidence of Study Leave, stating the duration to justify such persons being retained on the payroll”.

President Muhammadu Buhari on Thursday, while presenting 2021 budget before National Assembly, has warned from next year civil servants not captured under IPPIS will forfeit their salaries.