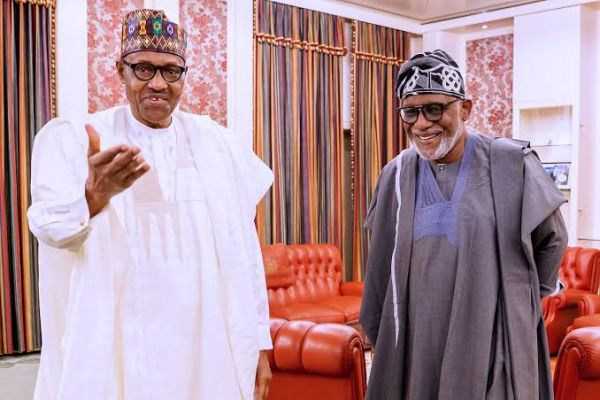 The president made this known in a letter on Tuesday sent to the speaker of the House of Representatives, Mr Femi Gbajabiamila, and read on the floor of the house.

From the breakdown, Ondo State, where the governorship election will hold next week, is to receive N7 billion.

The approval was criticised by opposition lawmakers who asked that the approval be delayed untill after the election.

They were, however, outvoted by majority senators.