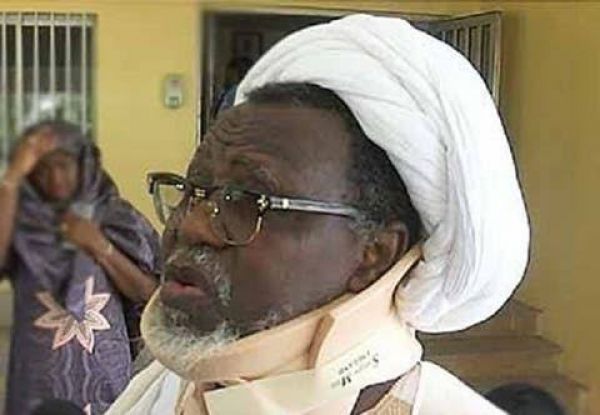 The duo have been in detention since December 2015, following clashes between his members and Nigerian Army which led to many loss of lives and destruction of property.

They are being prosecuted by Kaduna State Government for alleged culpable homicide, unlawful assembly and disruption of the public peace, among others.

They however pleaded not guilty to the allegations.

In the motion, the IMN leader had asked the court to dismiss the allegations against him and his wife for lack of evidence.

But in his ruling, the presiding judge, Mr Gideon Kurada, dismissed the no-case submission, saying that it was premature to rule on the application to quash the charges against the defendants in view of the clear provisions of Kaduna State Administration of Criminal Justice.

Kurada also noted that ruling on such application should be after the defendants might have taken their plea and after hearing on the whole matter is concluded.

The case was therefore adjourned to November 18 and 19, 2020 for continuation of trial and to enable the prosecution counsel present his evidence before the court.

There was tight security around the High Court complex, as all roads connecting the area were blocked by heavily armed security personnel, forcing motorists plying the busy Independence Way to divert to alternative routes.