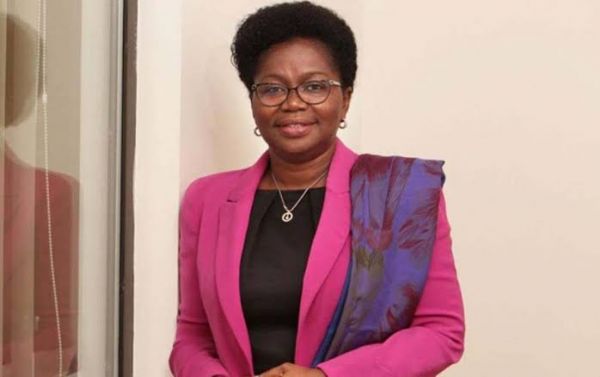 President Faure Gnassingbe of Togo has named Ms Victoire Tomegah-Dogbe as prime minister, making her the first woman to hold the position in the West African nation.

Tomegah-Dogbe, 60, has held several ministerial positions since 2008, including that of development minister, and also chief of staff of the president’s office.

The change in Togo’s government had been expected since Gnassingbe won re-election in March, extending his 15-year rule and a family dynasty that began when his father took power in a 1967 coup.

Ahead of the February election, a fractured opposition struggled to launch a concerted campaign to unseat Gnassingbe despite widespread disaffection with his leadership of the small West African country of 8 million people.

Tomegah-Dogbe was the Minister of Grassroots Development, Handicrafts, Youth and Youth Employment in the Komi Selom Klassou Government and Cabinet Director of President Faure Essozimna Gnassingbe.

In 2008, while she was at UNDP in Benin, Gnassingbe and the then Prime Minister Gilbert Houngbo appealed to Victoire Dogbé Tomégah to occupy the portfolio of Minister Delegate to the Prime Minister in charge of development at the base which had just been created in Togo.

In 2010, following the re-election of President Faure Gnassingbe, she was appointed Minister of Grassroots Development, Youth Craft and Youth Employment in Gilbert Houngbo’s Second Government.

She retained her ministerial functions in the government  Ahoumey Zunu I from 2012 to 2013 and the government Ahoumey Zunu II from 2013 to 2015. After the presidential election of April 2015,  Klassou replaced Artheme Ahoomey-Zunu at the prime minister on 5 June 2015. It formed the first Klassou Government on June 28, 2015 in which Dogbé still retained the Ministry of Development at the Base, crafts, youth and youth employment.