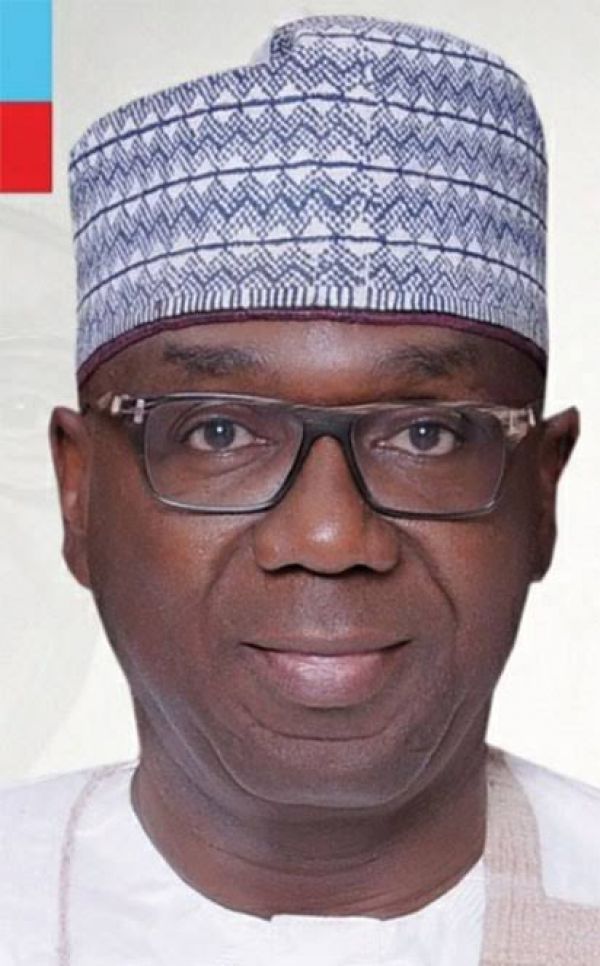 JKLC hinted at the expiration of the 14 days ultimatum, if its demands were not met, it would embark on industrial action.

JKLC, in a resolution at the end of its congress by state chairmen of Nigeria Labour Congress (NLC), Trade Union Congress (TUC) and Joint Negotiating Council (JNC), messrs Aliyu Ore, Ezekiel Adegoke and Saliu Suleiman accused the government of not remitting union dues and third party deductions and other sundry allegations.

The resolution reads: “We observe that the state government after the negotiation of the new minimum wage has refused to sign the agreement for immediate implementation to all categories of workers in the state despite several letters to this effect.

“We note with dismay the directive of Governor AbdulRahman AbdulRazaq to the state ministry of finance to stop deductions and/ or remittance of union check-off dues and other third party deductions to the concerned unions and associations in the state. We therefore, urge the state government to reverse this directive and remit to all concerned industrial unions and associations all deducted dues without further delay.

“We also condemn in strong terms non-payment of Covid-19 allowances to health workers at the frontline of battle against this pandemic in the state.

“It is on this note that the congress resolved that we should give the state government 14 days ultimatum effective from today Monday 28th, September to Monday 12th October, 2020 with which to resolve all our demands. Failure of which we have no other option than to embark on industrial action to press home our demands.”

Mr Abdulrazaq’s spokesperson, Mr Rafiu Ajakaye said: “First and foremost, the state government and labour unions have enjoyed a very cordial relationship for the past one year.

“That relationship has been based on mutual understanding and mutual show of good faith, and to that extent I want to say that negotiations are ongoing and both sides are showing good faith. That fine relationship will continue and I can assure you that there would not be any need for the unions to proceed on any industrial action.

“We commend them for their patience and for their understanding. Like I said, negotiations are ongoing and they may not be any need for strike because the two sides are showing mutual understanding. We’re showing good faith as a government, as we also commend labour unions in the state and the entire workforce in the state.

“Very soon there will be some pronouncements on the minimum wage.”