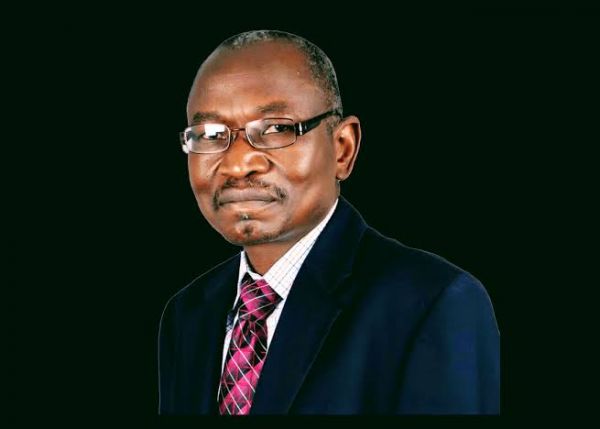 Chief Operating Officer (C00) of Ibadan Electricity Distribution Company, Mr. John Ayodele, has said electricuty distribution companies in the country would be happy to hands-off anytime should the Federal Government be willing to refund the money paid during the privatisation.

He said distribution companies have recorded N27 billion market shortfall in 2020 alone, stating that until the imbalance in the power sector is rectified, no progress would be recorded in the sector.

Ayodele who spoke with journalists at the weekend at the headquarters of the company in Ibadan, Oyo State capital, said since the privatisation of the power sector in November 2013, the distribution companies have been running at a loss with a market shortfall of N243 billion as at December 2019.

He said the cost reflective tarrif recently introduced by the distribution companies would go a long way in reducing the market shortfall, stating that it would help to attract investors to the sector which requires lots of investment.

He further disclosed that the desperation on the part of government to have fund to meet its basic needs would not allow it to continue to subsidized electricity tarrif, noting that cost reflective tarrif is the way to go to save the power sector from total collapse.

While assuring of improved services to the customers, Ayodele said it is not in the best interest of any distribution company to engage in estimated billing, insisting that with pre-paid metres the distribution companies would generate more money.

According to him, "The cost reflective tarrif will encourage direct investment flows into the power sector and would help to rectify the imbalances in the power sector. However it is also important for us to change our attitudes and orientation to set standards if we want improvement in the sector."