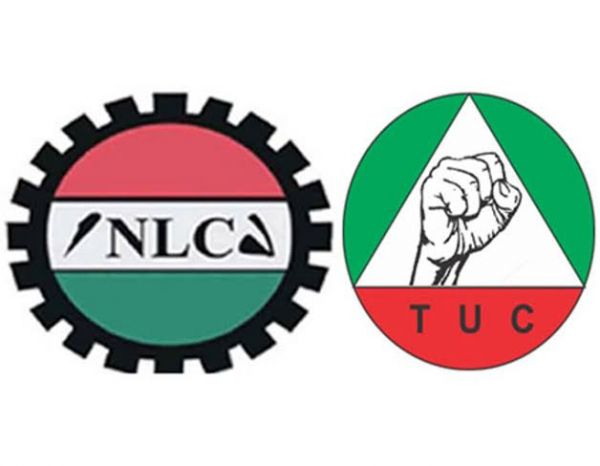 Organised labour has suspended its planned strike action and protests billed to hold today (Monday), September 28, following agreements reached with Federal government after a marathon of meeting held between representatives of labour unions and the government.

A communiqué, read by Ngige, after the meeting, disclosed that government agreed to suspend electricity tariff hike for two weeks pending when a committee set up would examine the justifications for the new policy in view of the need for the validation of the basis for the new cost-reflective tariff as a result of the conflicting information from the fields which appeared different from the data presented to justify the new policy by NERC.

He, however, noted that total deregulation in the downstream sector remains, adding that palliatives would be offered to Nigerian workers to cushion the effects of burden.

“After exhaustive deliberations on the issues raised by Labour Centres, FGN stated that it has fashioned out palliatives that would ameliorate the sufferings that Nigerian workers may experience as a result of the cost-reflective Electricity Tariff adjustments and deregulation of the downstream sector of the Petroleum Industry.

“The palliatives will be in the areas of transport, power, housing, agriculture and humanitarian support.

After thorough debates and negotiations on various issues raised by all parties, the following resolutions were reached and mutually adopted:

“The parties agreed to set up a Technical Committee comprising Ministries, Departments, Agencies, NLC and TUC, which will work for a duration of two (2) weeks effective Monday 28th September 2020, to examine:

Reacting after the meeting, President of Trade Union Congress, Mr Quadri Olaleye, explained that the organised labour only suspended the planned strike action and protest for two weeks, not that it has called off the strike.

He charged federal government to fulfil all its promises as highlighted in the communiqué, saying it would not give any notification before any mass action if the promises are not fulfilled.