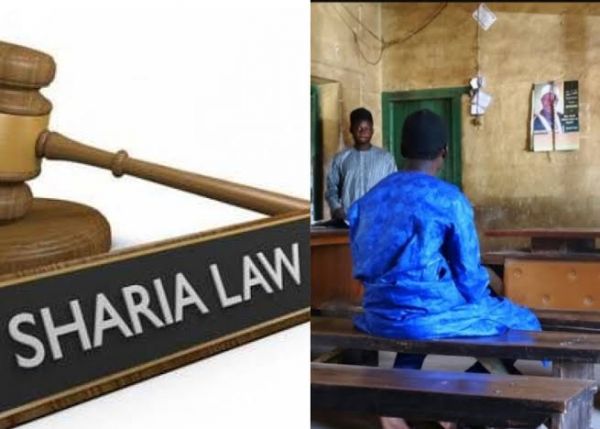 Head of Poland’s Auschwitz Memorial has written to President Muhammadu Buhari offering to serve part of a 10-year jail term handed to a 13-year-old boy for blasphemy.

Mr Piotr Cywinski requested a pardon for Omar Farouq, who was accused of making blasphemous statements during an argument and sentenced by a sharia court in Nigeria’s northern Kano state last month.

If a pardon was not possible, Cywinski said he and 119 other volunteers would take on the boy’s punishment and each spend a month in a Nigerian jail.

As the director of a memorial to a place “where children were imprisoned and murdered, I cannot remain indifferent to this disgraceful sentence for humanity,” he said in the letter to Mr Buhari, posted on the Memorial’s Twitter account.

Two spokesmen for Nigeria’s president declined to comment on the unusual intervention on Saturday.

The presidency has not commented on the sentence that was condemned by rights groups. U.N. children’s agency UNICEF last month said the sentence was “wrong” and went against international accords that Nigeria had signed.

A special adviser to the governor of Kano said he had seen the letter on social media.

Mr Baba Jibo Ibrahim, a spokesman for the Kano State Judiciary, said he had not seen the letter but added that the president had the power to pardon the boy.