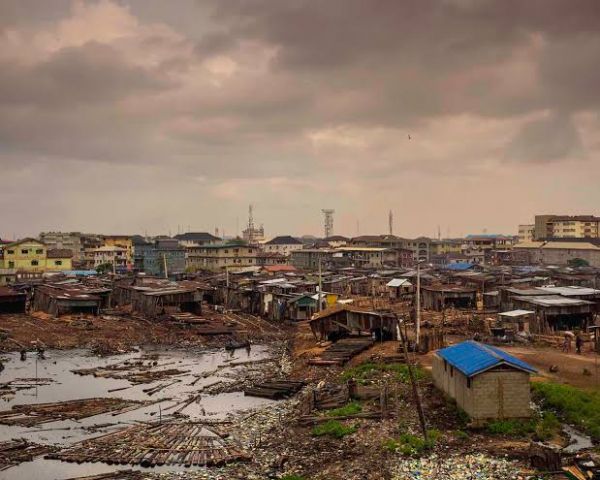 There is growing evidence of how bad—and expensive—air pollution is in Lagos, Africa’s largest mega-city.

The city which is home to over 20 million people is infamous for congestion and snaking lines of traffic jams. But as data from a recent World Bank study show, the city’s residents are paying a very high price: the study estimates air pollution resulted in 11,200 premature deaths in 2018 alone. Children under five, who are at a higher risk of respiratory infections were the most affected, accounting for 60% of deaths in 2018.

In monetary terms, those premature deaths as well as loss of productivity due to illnesses to the wider population cost the city up to $2.1 billion  or 2.1% of the state’s GDP.

The main sources of particulate matter in Lagos revolve around pillars of everyday life in the city: emissions from road transport, industries and fossil fuel power generators.

With the city’s poor road networks and few other modes of mass transport on a large-scale, Lagos faces long-running problems of vehicle congestion which manifest in the city’s infamous daily traffic jams. The problem is worse given that a majority of vehicles in the city have old emission systems while locally available petrol typically has much higher levels of sulfur: samples taken from gas stations across eight African countries, including Nigeria, showed sulphur levels 150 times higher than the permitted European limit, according to findings published in 2016.

While lax regulation around emissions from the city’s industrial zones also pose major risk, the millions of diesel and petrol generators which power offices and homes often means residents are often mired in polluted air.

With electricity supply unstable and off-grid solutions not yet mainstream enough to bridge demand gaps, Nigerians have relied on generators to power homes for decades. Nigeria is home to 23 million small gasoline generators which have a capacity that’s eight times larger than the national power grid, according to conservative estimates by Access to Energy Institute (A2EI), a German-based non-profit. Meanwhile, research at Carnegie Mellon University found backup power generation in Nigeria produces carbon dioxide emissions equivalent to 60% of its annual electricity sector emissions.

One measure of the scale of the problem is that there are no operational air quality monitoring stations in Lagos despite the growing threat that air pollution poses to local residents. As a result, much of the data available is based on periodic findings which means the actual pollution could be much worse.

It’s a reality that plays out across the rest of the continent as only seven African countries are home to “real-time air pollution monitors” while only 6% of children across Africa live within 50 kilometers of an air quality monitoring station. In comparison that number is 72% in Europe and North America.