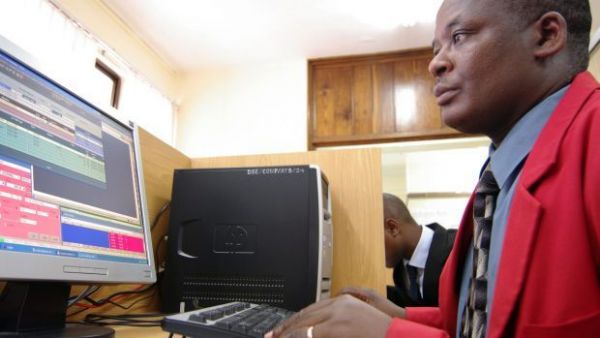 After nearly a decade in the works, Uganda, Tanzania, and Rwanda are speeding up plans to merge their stock markets electronically in a bid to ease the cost and time difficulties of cross-border trading.

When completed, local investors will be able to buy and sell stocks across those three countries without the currently existing hurdles, such as needing different stockbrokers in each country. The joint stock market project, which is funded by the World Bank, is expected to become operational by the end of the year.

The move will see the three countries create a stock exchange with a combined market cap of around $15 billion. Yet, it could have been much larger had Kenya not pulled out of the project back in 2015 over alleged procurement irregularities in the awarding of software contracts. Asides from being East Africa’s largest economy, Kenya is also home to the region’s largest stock market with a market cap of $22 billion.

For any of the 54 companies listed, the upside of a joint cross-border market includes being able to attract a larger pool of capital and investors. Similarly, authorities in Tanzania, Uganda, and Rwanda will be hoping that the move incentivizes trading as well as boosts investment across board.

Even though Kenya will not be a part of the merger, it will still have a prominent presence on the new stock exchange given Kenyan financial services companies, including KCB Group and Equity Group as well as Nairobi-headquartered East African Breweries, will be among the most valuable listed companies.

The consolidation of smaller stock markets is a nod to a long-held view among economists and market watchers that standalone local exchanges in many of sub-Saharan Africa’s small to mid-sized economies are not liquid enough to support major listings beyond the Johannesburg bourse. It’s a reality that’s seen several young Africa-focused businesses opt to list on major exchanges beyond the continent in recent years, like Jumia’s high-profile IPO in New York  or the less-covered listing of Kenya-based music startup Mdundo in Denmark.

Perhaps the biggest validation of that theory came a year ago when Cape Town-based Naspers, Africa’s most valuable company, chose to list its international internet assets on Amsterdam’s stock exchange by creating a new company. Being listed only in South Africa is believed to have not only  limited Naspers’ pool of accessible capital but also seen it become overtly dominant on the $1 trillion Johannesburg stock exchange.