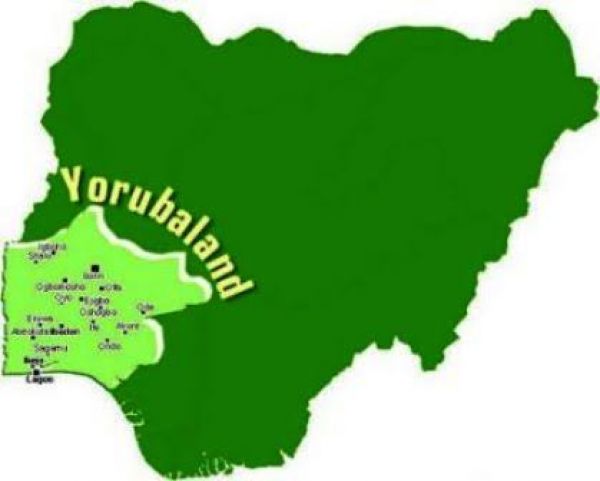 Yoruba ethnic group in Kwara and Kogi states have expressed desire to be merged with their kith and kin in the South West region through boundary adjustment.

The group, which occupies seven local government areas in Kwara South senatorial zone and five LGAs in Kogi State, in a statement yesterday, said it had forwarded a memorandum to National Assembly on the platform of Kwara South Consultative Forum.

According to the National President of the forum, Mr Joseph Aderibigbe, who was the first Secretary to Kwara State Government when it was created in 1967, the group submitted a memorandum to the 9th National Assembly’s Committee on Review of Nigerian Constitution, with a demand for the merging of the Yoruba of Kwara and Kogi with their kinsmen in the South-West through boundary adjustment.

The group added that the Yoruba in the group should have their own administrative units like others within the proposed region.

It further demanded that the rest of the Yoruba in the remaining five LGAs of the state should be part of Kwara Yoruba to be merged with the proposed Western Region through a referendum.

KSCF, in its memorandum, said: “The Yoruba of Kwara South occupying seven out of the 16 LGAs in the state and their counterparts in Kogi state were not given any say to determine where they wanted to be and who they wanted to live with before lumping them in with the Northern Protectorate, contrary to their right to self-determination as enshrined in the United Nations Charter.