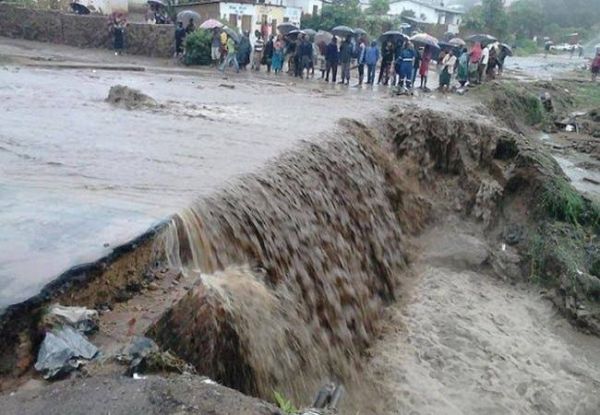 Over 2,000 hectares of rice farms have been destroyed as a result of a flood in nine councils of the state, Rice Farmers Association of Nigeria (RIFAN), Kaduna chapter made this known in an interview with the media.

The state’s chairman, Mr Umar Numbu, said the association visited the affected areas and communicated situation to the national body, adding, “already a committee has been set up to identify those whose farms have been destroyed. We want to meet with our insurance company in order to see how we will reduce the loss.”

He said correspondents from the national body visited Kaduna over the disaster and over 6,000 rice farmers will be rendered assistance to compliments the loss incurred as a result of the flood.

He noted that with the huge loss, most of the rice farmers are now finding it difficult to survive, as they have been rendered helpless due to the disaster.

“We have visited the affected areas and we saw the level of damage and loss. The situation is bad. We sympathised with the affected farmers and told them to consider this calamity as an act of God.”