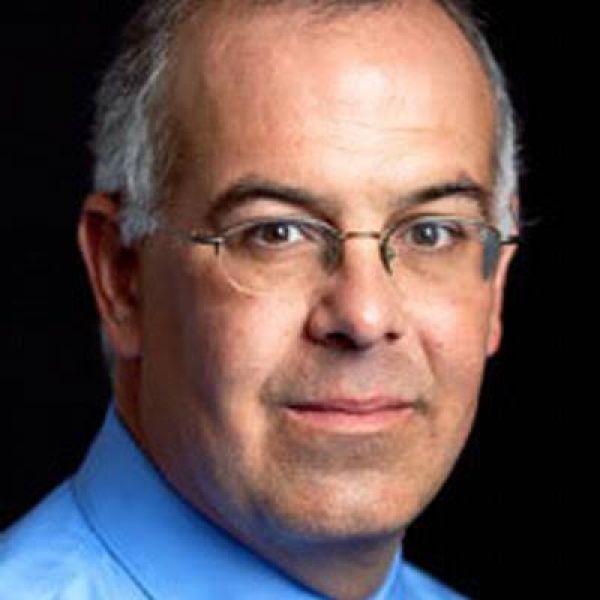 Over the past few decades, whenever a Republican president puts up an important judicial nominee — especially a Catholic one — we go through the same routine. Some Democrat accuses the nominee of imposing her religious views on the law.

“The dogma lives loudly within you,” Senator Dianne Feinstein notoriously told Amy Coney Barrett in a 2017 confirmation hearing. Then Republicans accuse Democrats of being religious bigots. Then the nominee testifies that her personal opinions or religious faith will have absolutely no bearing on her legal judgments.

This unconvincing routine gets us no closer to understanding two important questions: How does faith influence a person’s political views? How should we look at religiously devout people in public life?

To the extent that I have answers to these questions it’s through my own unusual experience. I came to faith in middle age after I’d been in public life for a while. I would say that coming to faith changed everything and yet didn’t alter my political opinions all that much. That’s because assenting to a religion is not like choosing to be a Republican or a Democrat. It happens on a different level of consciousness.

When I was a kid, I was raised, like most people in our culture, on certain stories: Moses leading the Israelites out of oppression, little David slaying Goliath, Ruth swearing loyalty to Naomi.

During my decades as an atheist, I thought the stories were false but the values they implied were true. These values — welcome the stranger, humility against pride — became the moral framework I applied to think through my opinions, to support various causes. Like a lot of atheists, I found the theology of Reinhold Niebuhr very helpful.

About seven years ago I realized that my secular understanding was not adequate to the amplitude of life as I experienced it. There were extremes of joy and pain, spiritual fullness and spiritual emptiness that were outside the normal material explanations of things.

I was gripped by the conviction that the people I encountered were not skin bags of DNA, but had souls; had essences with no size or shape, but that gave them infinite value and dignity. The conviction that people have souls led to the possibility that there was some spirit who breathed souls into them.

What finally did the trick was glimpses of infinite goodness. Secular religions are really good at identifying some evils, like oppression, and building a moral system against them. Divine religions are primarily oriented to an image of pure goodness, pure loving kindness, holiness. In periodic glimpses of radical goodness — in other people, in sensations of the transcendent — I felt, as Wendell Berry put it, “knowledge crawl over my skin.” The biblical stories from Genesis all the way through Luke and John became living presences in my life.

These realizations transformed my spiritual life: awareness of God’s love, participation in grace, awareness that each person is made in God’s image. Faith offered an image of a way of being, an ultimate allegiance.

But when it came to forming opinions or writing columns, I was still in the same business. Sure, my style of thinking changed a bit. I spent more time listening, trying to discern how I was being called. I began to think with my heart as much as my head. (That could just be male middle age.) But my basic moral values — derived from the biblical metaphysic — were already in place and didn’t change that much now that the biblical stories had come alive.

My point is there is no neat relationship between the spiritual consciousness and the moral and prudential consciousnesses. When it comes to thinking and acting in the public square, we believers and nonbelievers are all in the same boat — trying to apply our moral frameworks to present realities. Faith itself doesn’t make you wiser or better.

When it comes to judges, I don’t believe any operate without a moral framework, like perfect legal automatons. I don’t believe faith alone points any of them to concrete answers. Look at how judges from the same faith come out all over the map on all issues. Look at how, deep down, the anti-abortion Catholics you know are driven by intellectual and moral conviction, not by mindless submission to Rome.

And to be honest about it, our worldly connections are usually more influential than our faith commitments when it comes to our political and professional decisions. If you want to know how Amy Coney Barrett is going to rule, pay more attention to the Federalist Society than to People of Praise, her Christian community.

And we have most to fear from the possibility that the biblical metaphysic, which has been a coherent value system for believers and nonbelievers for centuries, will fade from our culture, the stories will go untold, and young people will grow up in a society without any coherent moral ecology at all.