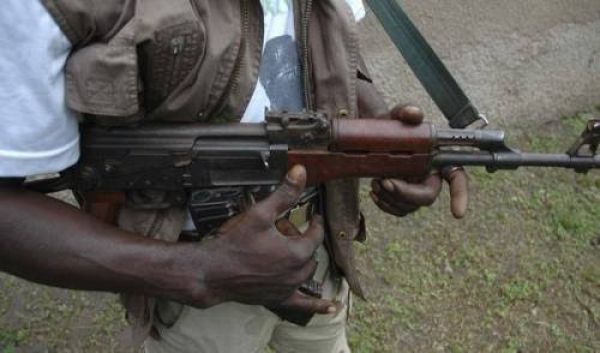 The official said, “Last night, some yet to be identified gunmen attacked a drinking joint in K/Vom community and shots five persons, we are here and the situation is under control.

“This is a sad moment and time for my peaceful constituents; our people are not happy because we have been having these incidences over and over and we are asking ourselves when will it stop,” he said.

Meanwhile, the district head of Vwang, Mr Da-Gyang Balak, has condemned the killings. He called on the community not to take the law into their hands.

The attack is coming barely three days after Mr Bulus  Janka, acting Gwom Rwey of Foron District was killed at his residence at Rasat.

After the killing, youths staged a peaceful protest, asking for the deployment of additional security agents to forestall any attack.