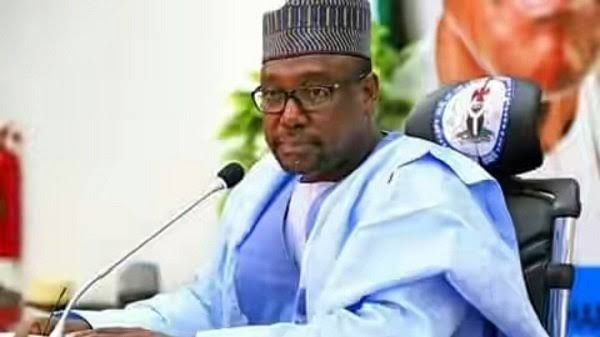 Governor Sani Bello of Niger state  has ordered immediate suspension of all mining activities in six areas of the state over continued bandits’ attacks.

This is contained in a statement by Secretary to the State Government, Mr Ahmed Matane,  issued in Minna on Thursday.

He explained that reports had clearly established a strong and glaring nexus between the activities of bandits, prostitutes, criminal gangs and illegal miners, with each mutually re-enforcing the other.

Matane warned that any mining operator caught engaging in mining activities in the areas would face the full wrath of the law.

According to him, the government is leaving no stone unturned in fashioning out strategies to bring lasting solution as well as forestall any breach of security in the state.

“Hence the need for the people to be security conscious and report all suspicious characters, movements or objects in their communities to security agents, ” he said.

Matane reiterated that government would make the state a model in the mining sector, to create employment and wealth in an atmosphere of peace and tranquility.

The SSG assured that the government would not scale-down pressure on the armed bandits, kidnappers and cattle rustlers until they were totally flushed-out of the state.

He solicited cooperation of the Nigeria Mining Association in the state, local communities, traditional and religious leaders where mining activities take place, to contribute in flushing out the criminal elements.