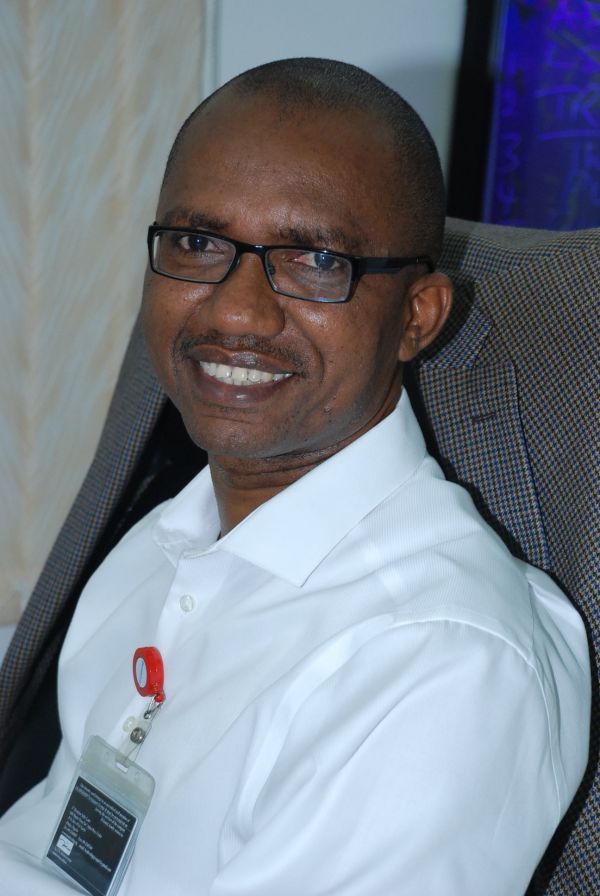 Ishiekwene is the MD/Editor-In-Chief of The Interview