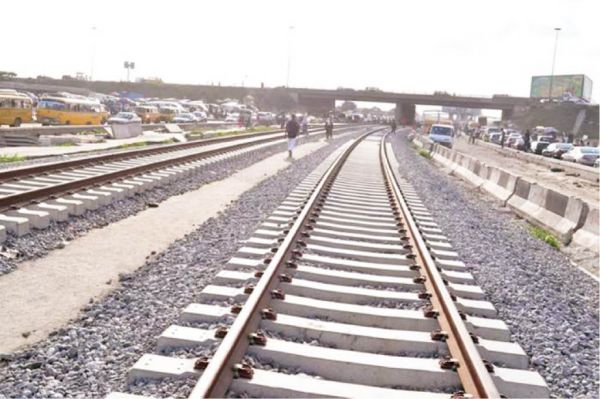 Federal Executive Council (FEC) has approved construction of 248-kilometre Kano to Maradi in Niger Republic for a cost of $1.96 billion, inclusive of 7.5% value added tax (VAT).

This was disclosed to State House Correspondents by Minister of Transportation, Mr Rotimi Amaechi, after the week’s virtual FEC meeting at the presidential Villa in Abuja.

The contract, it was gathered, was initiated in February 2018 and designed to connect three Nigerian states in the north; Kano, Katsina and Jigawa state, as well as seven senatorial districts.

The rail line, which will start from Kano, is to pass through Dambatta, Kazaure, Daura, Mashi, Katsina, Jibia and terminate in Maradi, Niger Republic.

When completed, it would assist in the supply of crude oil from Niger Republic to the refinery being built in the border town between both countries.