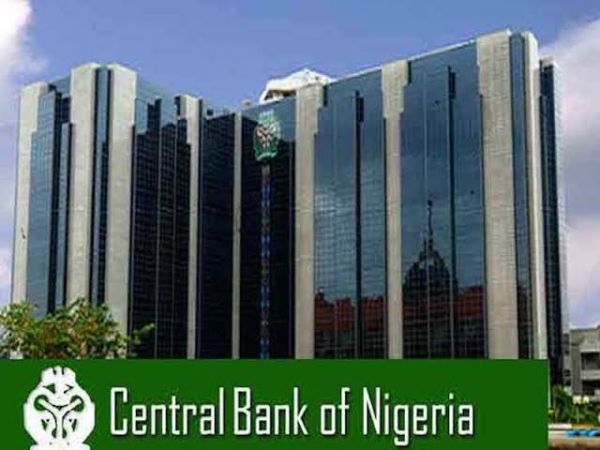 Central bank of Nigeria (CBN) cut its benchmark lending rate on Tuesday by 100 basis points to 11.5% in a surprise move aimed at stimulating growth in Africa’s largest economy.

Nigeria’s economy, badly hit by coronavirus pandemic, contracted 6.1% in the second quarter and now faces possible recession in the third quarter, with the government expecting the economy to contract by as much as 8.9% this year.

Low oil prices have also taken their toll on the continent’s top producer, which relies on crude sales for 90% of foreign exchange earnings.

CBN governor, Mr Godwin Emefiele said six of the 10 members of monetary policy committee voted for the cut, one for a 50-point reduction and three for holding the rate.

Loosening monetary policy “would complement the bank’s commitment to sustaining the trajectory of the economic recovery and reduce the negative impact of Covid-19”, he told a news conference.

Emefiele said the cut aimed to force banks to lend to help the economy despite rising inflation.

He said inflation was mainly due to supply side constraints, adding that cheaper credit to the domestic economy would stimulate growth.

Central bank has said it aims to maintain inflation within a target range of 6% to 9%. But annual inflation rose in August for 12th successive month to a more-than two-year high of 13.22% as the pandemic disrupted the supply of goods and services.

In May, the bank cut the rate by 100 basis points to 12.5% — the first reduction since March 2019 and the largest since 2015. The bank’s monetary policy committee voted to hold the rate at its last meeting in July.

Tuesday’s rate cut came as a surprise to many analysts.

“Given Nigeria’s budgetary pressures, creating an environment that is more conducive to local financing of the deficit is understandable,” said Razia Khan, chief economist for Africa at Standard Chartered bank. “There will be no immediate inflation relief, however well-intentioned the policy.”

Financial markets were closed when the decision was taken. Money market rates opened at historic lows of between 0.5% and 1% on Tuesday, while the naira currency eased to 467 per dollar on the black market due to the excess naira liquidity, traders said.